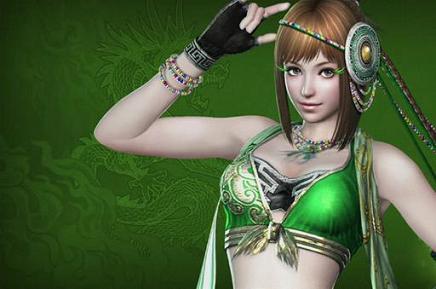 The European leg of Tecmo Koei has confirmed during the London MCM Expo that Dynasty Warriors 7 will also be releasing for the Xbox 360.

It is the latest title in the popular Dynasty Warriors series and is being eagerly anticipated by fans worldwide.

The game is set to release for both the PS3 and Xbox 360 internationally by fall 2011.