Plus, a western release for the game has been confirmed too. 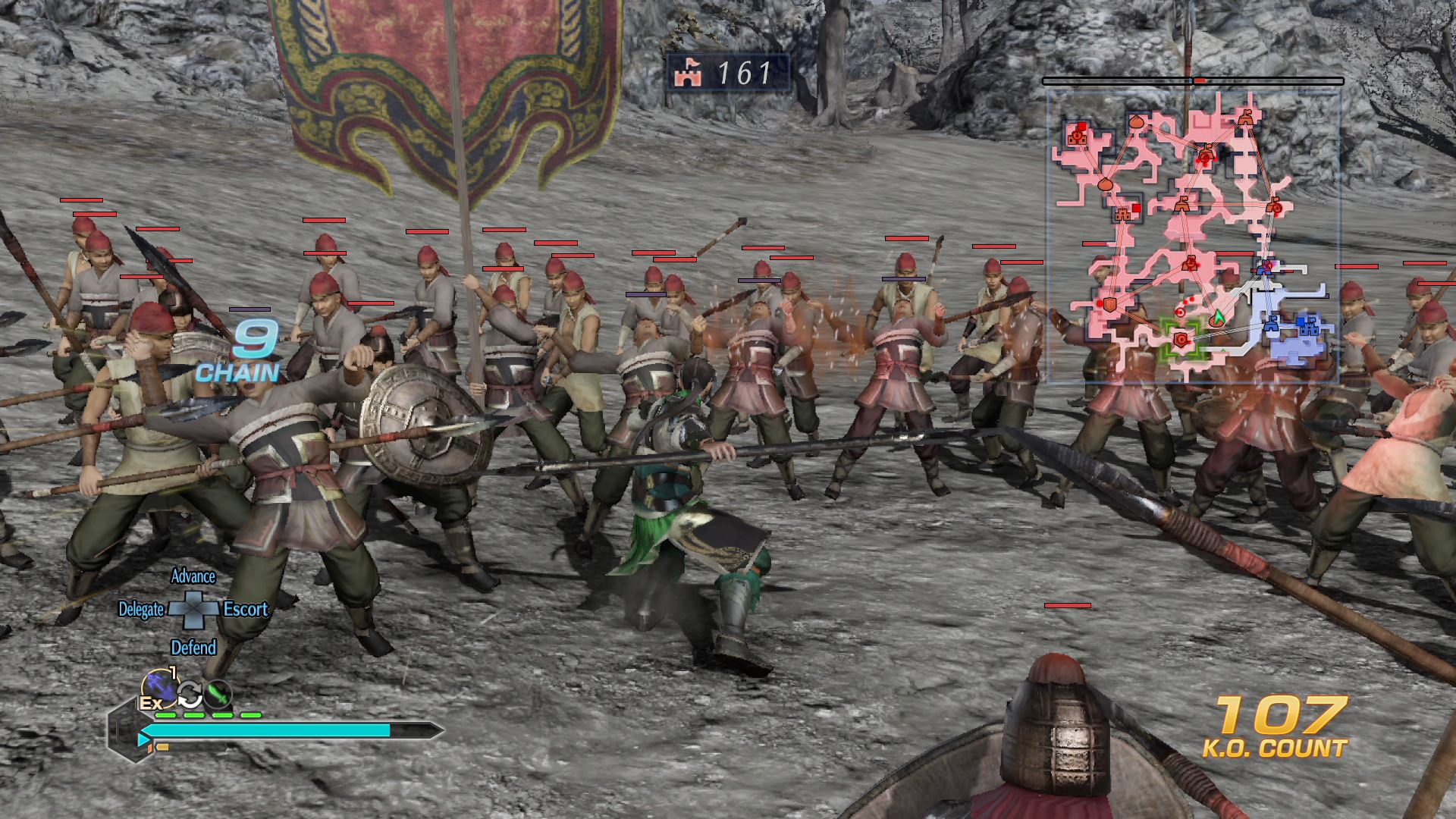 Dynasty Warriors 8: Empires, which was shown off in depth at the just concluded TGS last week, will be hitting the PlayStation Vita this November in the west, Tecmo Koei confirmed today. The Vita version will include all previously released DLC which was made available in the PC and console versions. In addition, the Vita version will also include a local multiplayer Raid mode, and standard online modes.

A free to play, stripped down co-op version of the game will also be launching some time alongside the game, as will a demo version, which will give players the option to transfer save data into the full game when it launches, should they choose to buy it.

Dynasty Warriors 8: Empires will launch in North America on November 24 and on November 25 in Europe. Surprisingly enough, it will be launching in Japan last, on November 26. Stay tuned to GamingBolt for more coverage and information on the game.