Other important milestones include Fire Emblem Warriors selling over 1 million copies and the Nobunaga’s Ambition series having shipped over 10 million units worldwide. 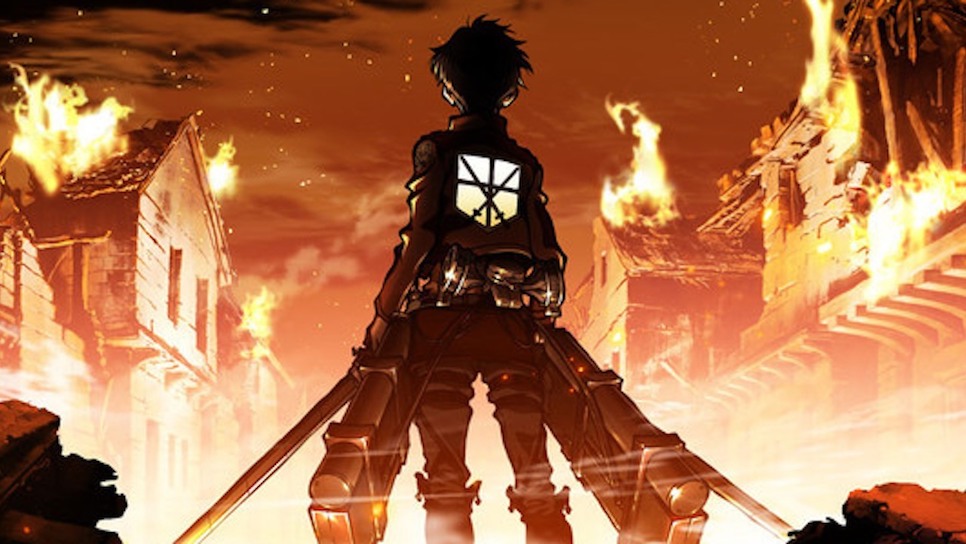 Koei Tecmo has now announced their financial results for the fiscal year that ended on March 31, 2018. Overall, the company has enjoyed positive results and report growth in all the relevant areas. The company expects further growth in the coming year, as the Japanese home console market continues to achieve significant growth. We also get to learn the sales figures of the company’s recent titles such as Dynasty Warriors 9 and Attack On Titan 2.

Koei Tecmo has been enjoying success with its long-running series Nobunaga’s Ambition as the series has shipped over 10 million units. When it comes to recent games, Fire Emblem Warriors sold over 1 million units, Dynasty Warriors 9 sold 730,000 units worldwide and Attack on Titan 2 sold 520,000 units. The company also expects further growth with both consoles games as well as with smartphone games. The company will also continue releasing titles from their recognized series while also working on new IPs, according to the financial report.

Overall, it has been a great year for Koei Tecmo and it looks like the coming year will also be a good one for the company.