Get a look at the upcoming musou update. 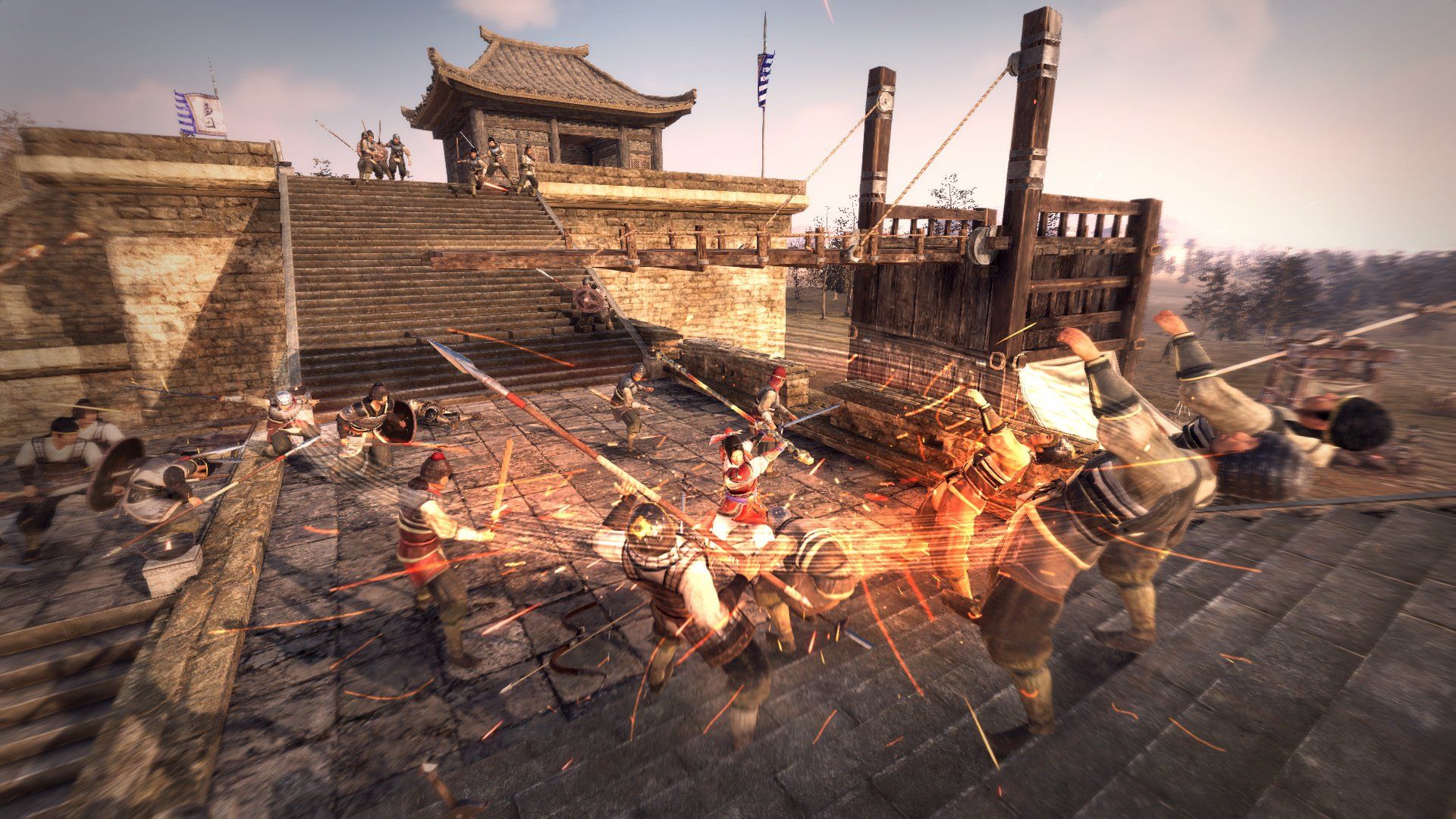 At this year’s Tokyo Game Show, we got the announcement of the newest game in the long running musou series, Dynasty Warriors 9: Empires. While a new game in the franchise is nothing shocking, some were surprised since it seemed as if Koei Tecmo was done with the experimental entry in the series that did not go over well. But Empires is changing things up, it looks like, and we got some new screens.

The Empires expansions to the series has often combined the musou action with the more methodical strategy of the Romance of the Three Kingdoms titles, of which Dynasty Warrior spawned from. It seems this game will be slightly different as it will change up a lot from the base Dynasty Warriors 9, including scaling back its open world nature. In this entry, you’ll also be able to create a character, which the screenshots mostly focus on. It seems to be very familiar to the character creator in Nioh 2, Team Ninja’s most recent RPG release. There’s a screen of some characters gathered in a meeting and one from the frantic action. 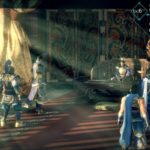 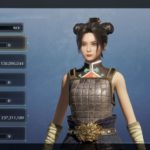 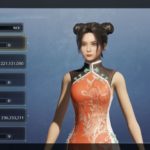 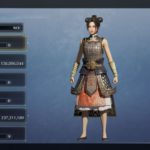 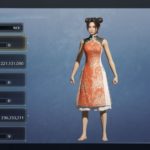 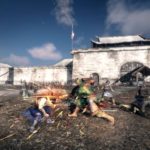