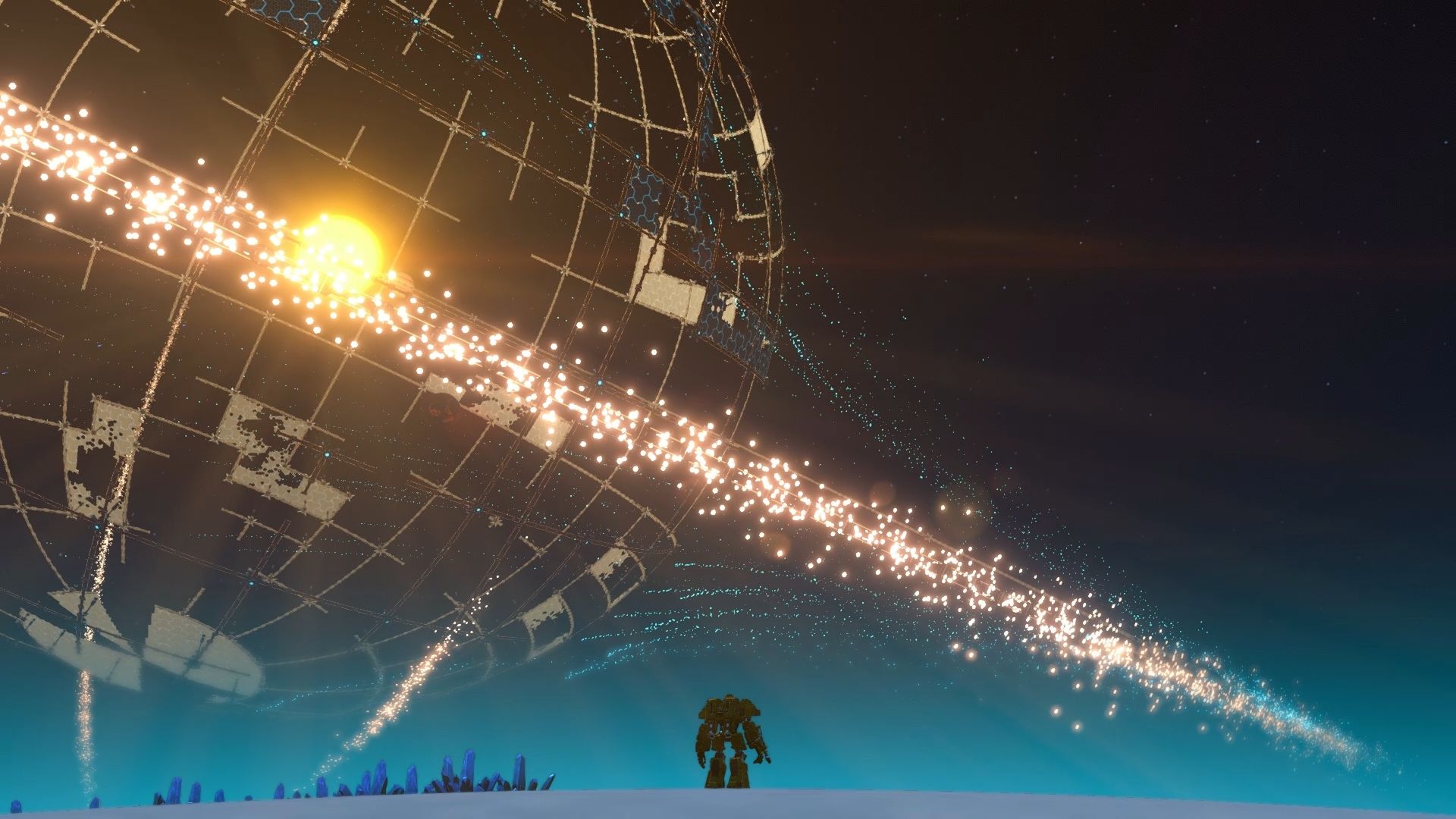 Imagine Factorio but on an inter-planetary scale – that’s Youthcat Studio’s Dyson Sphere Program in a nutshell. The sandbox title recently launched in Steam Early Access and has already sold over 200,000 copies in four days. It currently has an “Overwhelmingly Positive” user review score on Steam and is also number one on Steam’s Top Sellers list.

The story sees the COSMO agency launching Icarus mechs to explore the universe and build a Dyson Sphere. This megastructure will harness the power of a star but requires setting up production lines on numerous planets, utilizing their resources and automating everything. The universe is procedurally generated with one playthrough estimated at 50 to 100 hours in its current stage.

Early access is currently planned to last for a year though the development team says this isn’t “written in stone.” “We will be open to our players’ feedback and ideas from the beginning, so that period can be expanded to meet their expectations until the game is ready for its full release.” Upcoming content includes new planet types, exploration events (like a black hole), designing one’s own mechs, monsters, additional construction types and much more. There will also be cutscenes and additional music tracks and sounds.

Stay tuned for more details on the Dyson Sphere Program in the coming months.