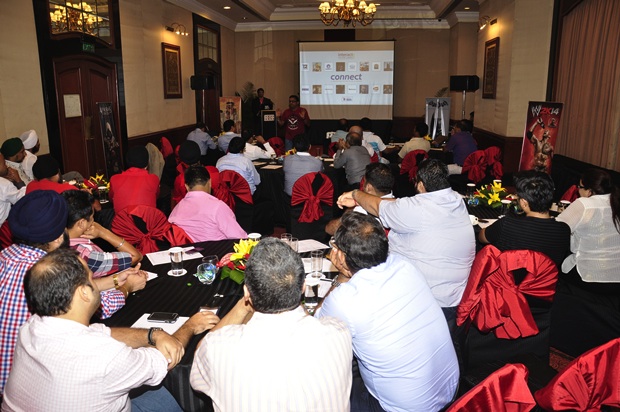 Connect 2013 had over forty retailers from the northern region of the geographically massive country show up, and e-xpress was able to demonstrate its upcoming lineup of video games that it shall be distributing in India, which includes Grand Theft Auto V, Batman: Arkham Origins, Assassin’s Creed IV: Black Flag, and Watch Dogs, along with some others of the year’s biggest titles, to retailers, and to gauge market interest and response.

Said Amit Khemani, Director of E-xpress, “This is why the events like Connect is so important. This will certainly get more and more awareness to the trade about the upcoming games and get them enthusiastic about games on new IPs in advance.”