2K games have released their official E3 2010 trailer for the highly anticipated Mafia 2, the trailer shows off the main character, along with other people you will meet in the game, and some brutal gun fights, check it out for yourself below:

Expect to see plenty of news regarding Mafia 2 at this week’s E3, where you can of course check out our live feed to read and see new stuff about Mafia 2 and plenty of other games! 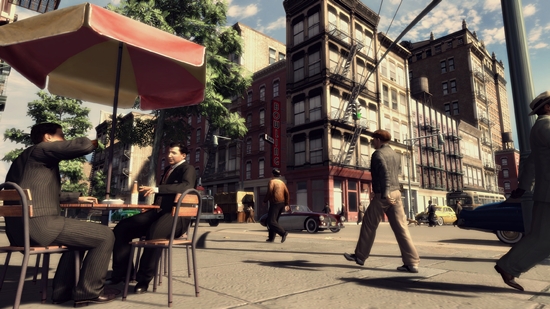