As far as the trailer goes, the game being called a Gears of War clone is no lie, you can tell the team was highly inspired by Gears of War, yet at the same time it has stuff that do make them a bit different, but I’ll let you guys decide, watch the gameplay trailer below and tell us what you think!

Quantum Theory is set to be released on the PS3, and 360 later this year. 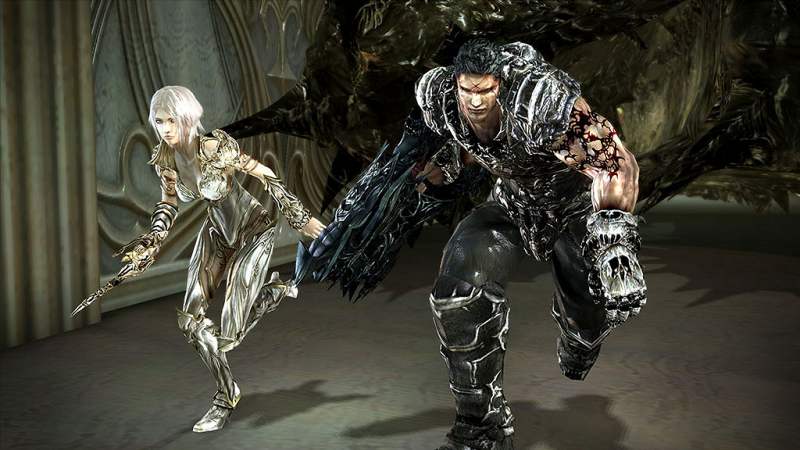