During Ubisoft’s press conference yesterday, we got a quick look at the newly announced Project Dust, even though the trailer doesn’t really tell us anything, we do know that there is elements and tribes in there, which kind of gets us wondering about what the hell this game will be about.

Project Dust is being worked on by Eric Chahi, and is set to be released on the Playstation 3  and the Xbox 360, no release date has been given. 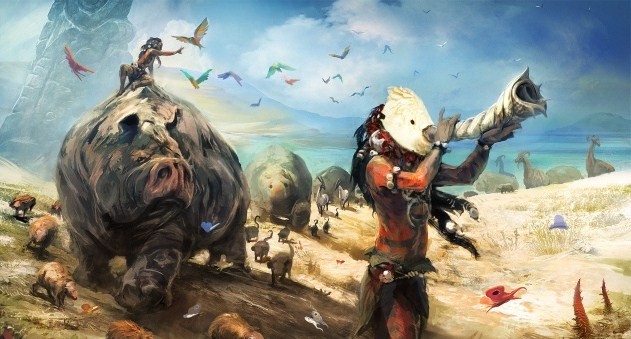 Check out the E3 trailer below and tell us what you think in the comments section!