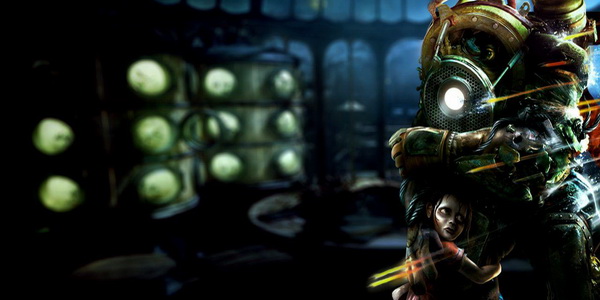 Bioshock creator Kevin Levine hit the stage at the Sony E3 press conference to confirm the series would be making its way to the handheld system and then left without leaving any other details. As a side note; Sony have confirmed that the PS3 version of BioShock Infinite will come with a copy of the first BioShock game on the same Blu-Ray disc.