We have a few screens of what the engine could do and to be honest we are pretty impressed. Given the fact that the engine is still work under progress, the ‘Fox Engine’ could give the CryEngine a run for its money. Hideo Kojima wants to make this engine ‘the best in the world’.

If you take a look at the screens, the thing that immediately catches your eyes is the jungle like environment. And when one talks about jungle environments, there is a game called as Crysis that pops in the mind. The screens below have an uncanny resemblance to Crytek’s shooter. 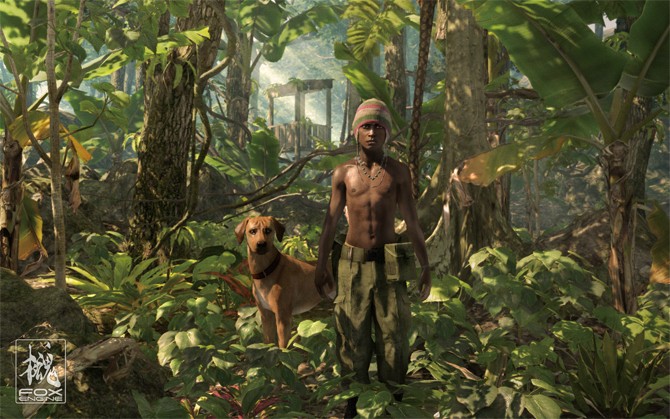 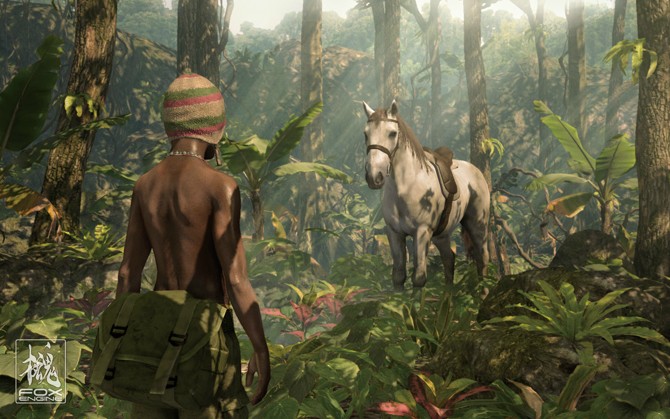 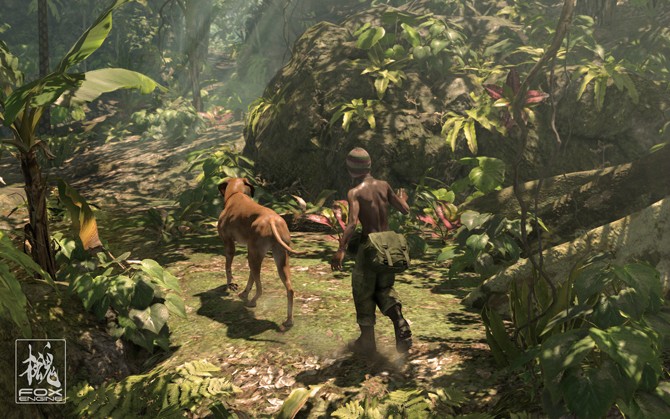 Considering the fact that engine is also being coded for the PC platform we can hope for some great games from Kojima Productions for the PC market.

But we got to wait for it, since the next ‘Hideo Kojima” game does not come out until next year.