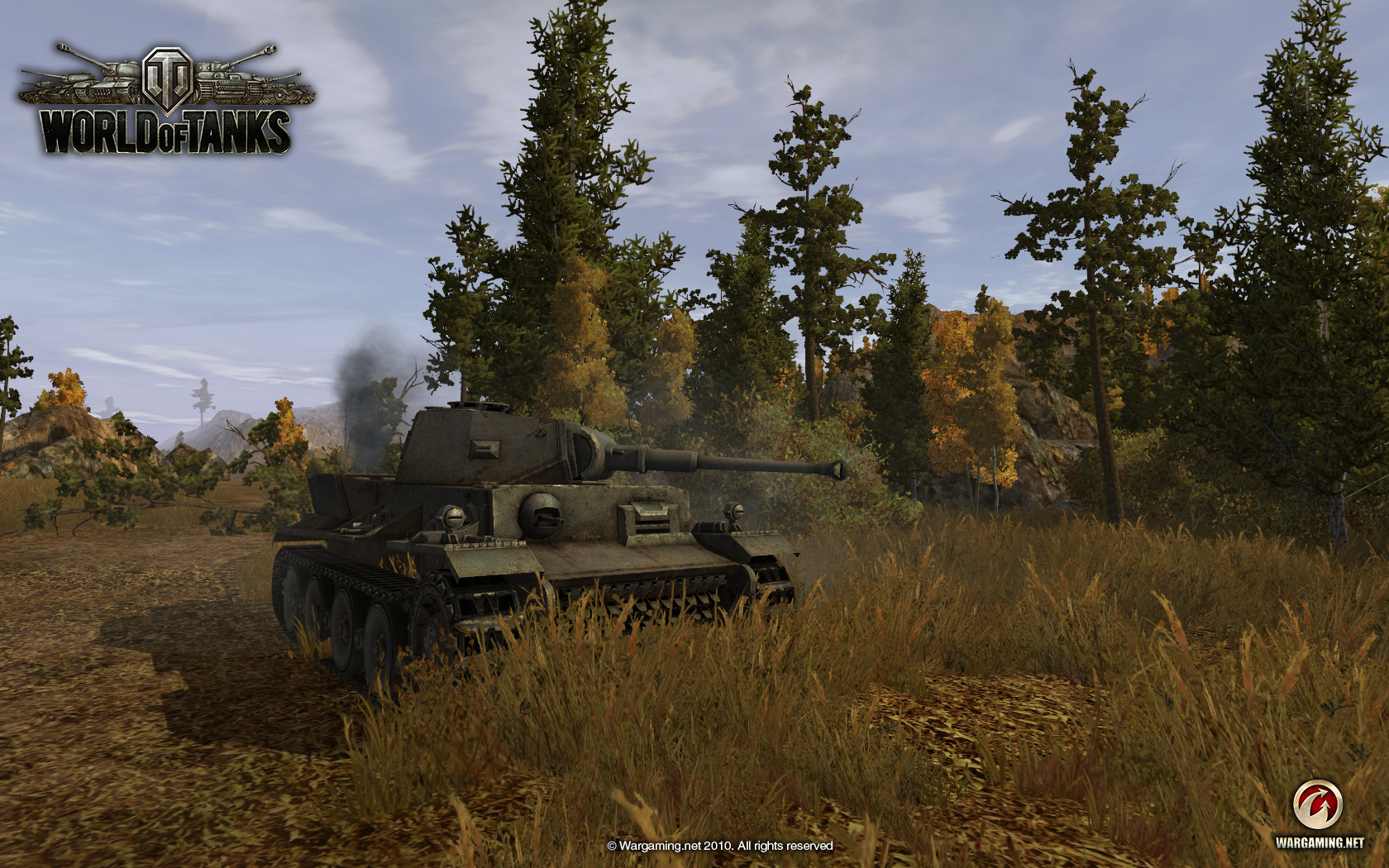 For those of you who were not at E3 2011, or were not even able to drive by the L.A. Convention Center, you missed the giant life size real tank stationed outside of on of the halls.  This bad boy was hauled over to the L.A. Convention Center just for E3 to promote World of Tanks which is “the first and only team-based massively multiplayer online action game dedicated to armored warfare”.  The game features:

You can check out the title and more details on either Wargaming.net or WorldOfTanks.com
With out further a due here are some videos for the excursion leading up to E3 2011.