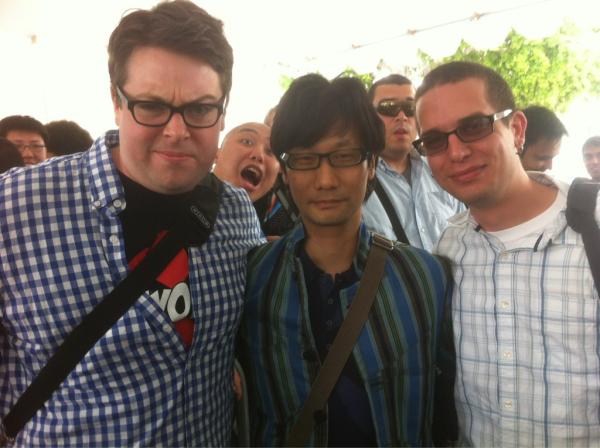 Hideo Kojima of Kojima Productions and creator of Metal Gear Solid has been spotted at Sony’s press conference, which has led people to speculate that he will be showing Metal Gear Solid 5 at their conference. It’s currently known as Project Ogre, but we don’t have much details on this yet.

Seeing the image of the tweet below it’s clear that it’s something related to Project Ogre, and the guy on the image looks like a young Big Boss (correction: Solid Snake). Also there has been some rumours floating around that this is indeed true and Kojima will turn on the heat soon.

Meanwhile Sony’s conference begins in 30 mins and you can check that out here, along with our live blog of the same. 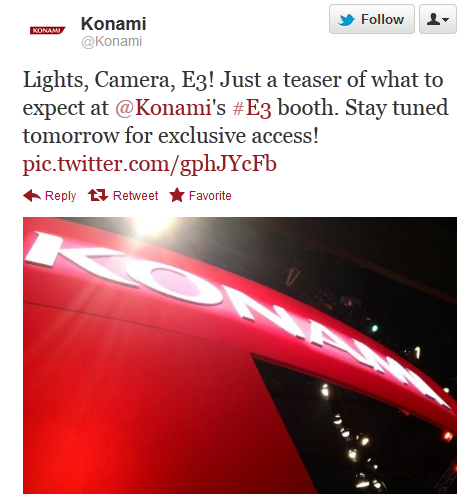 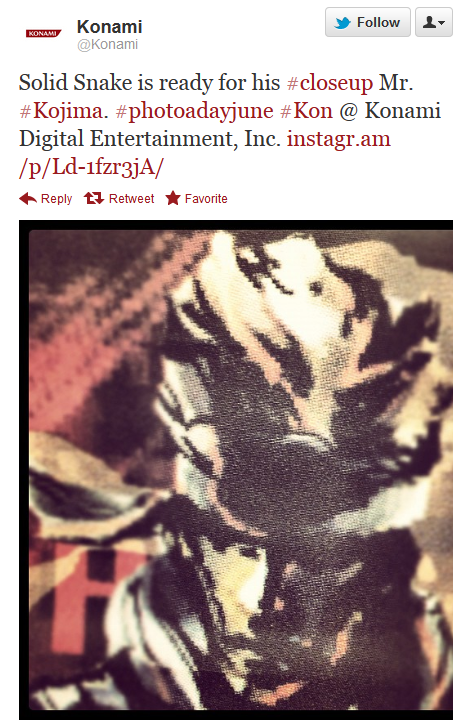