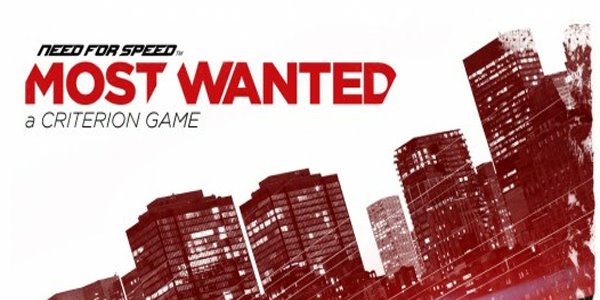 The game looked slick, with an open world and a focus on what Criterion called ‘Speed Points,’ all of which contribute towards something called a ‘Most Wanted’ score.

Although I personally am still bummed that Criterion won’t return to the Burnout series (I really want to see something like Burnout 3 from them again), their 2010 Hot Pursuit game was incredible, as was the original Most Wanted. If this is an amalgamation of those two, then I think I am satisfied for now.

The game launches October 30th this year. Check out the official trailer and gameplay video below.