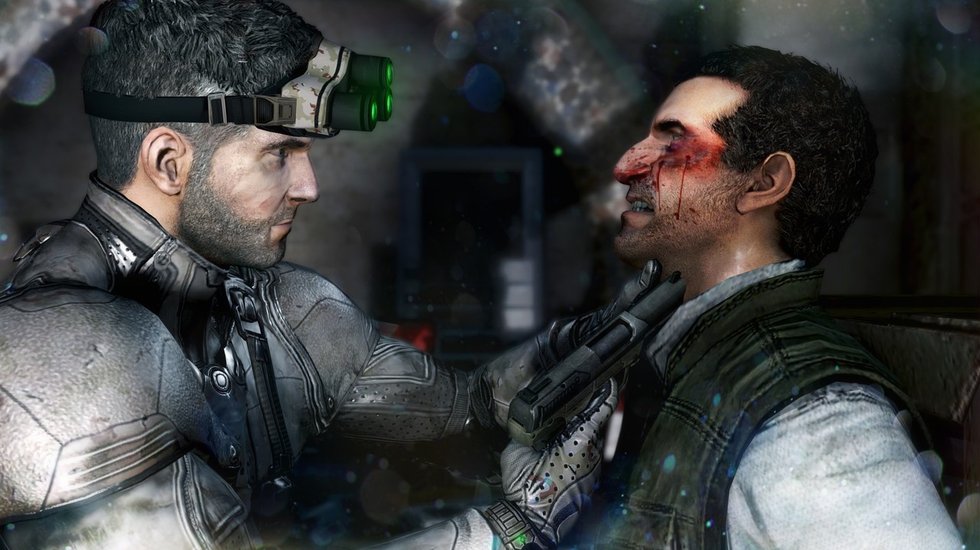 And it looks awesome!

The long rumored game was finally revealed at Microsoft’s E3 presser earlier today, and seriously, it looks like a return to form for the beleaguered series.

The game is set in the Iran/Iraq border, and it features a much more agile and nimble looking Sam, who seems to be have inherited the complete moveset from Ezio and Altair from Ubisoft’s own Assassin Creed series, and an emphasis on platforming that, again, looks like Assassin’s Creed.

Moreover, the game has you as the head of Echelon 4, so you can order missile strikes as well. In addition, the graphics look kind of tailor made for 3D, so that might be an incoming announcement as well. The combat looked amazing, and the “Killing in Motion” feature deserves a special mention. It looked slick and extremely stylish.

An inordinate amount of time was spent on the game’s Kinect functionality, which seems to be all about voice commands and voice integration.

Check out the first gameplay demo below: