EA and Adidas Partner to Bring Us Need For Speed Sneakers 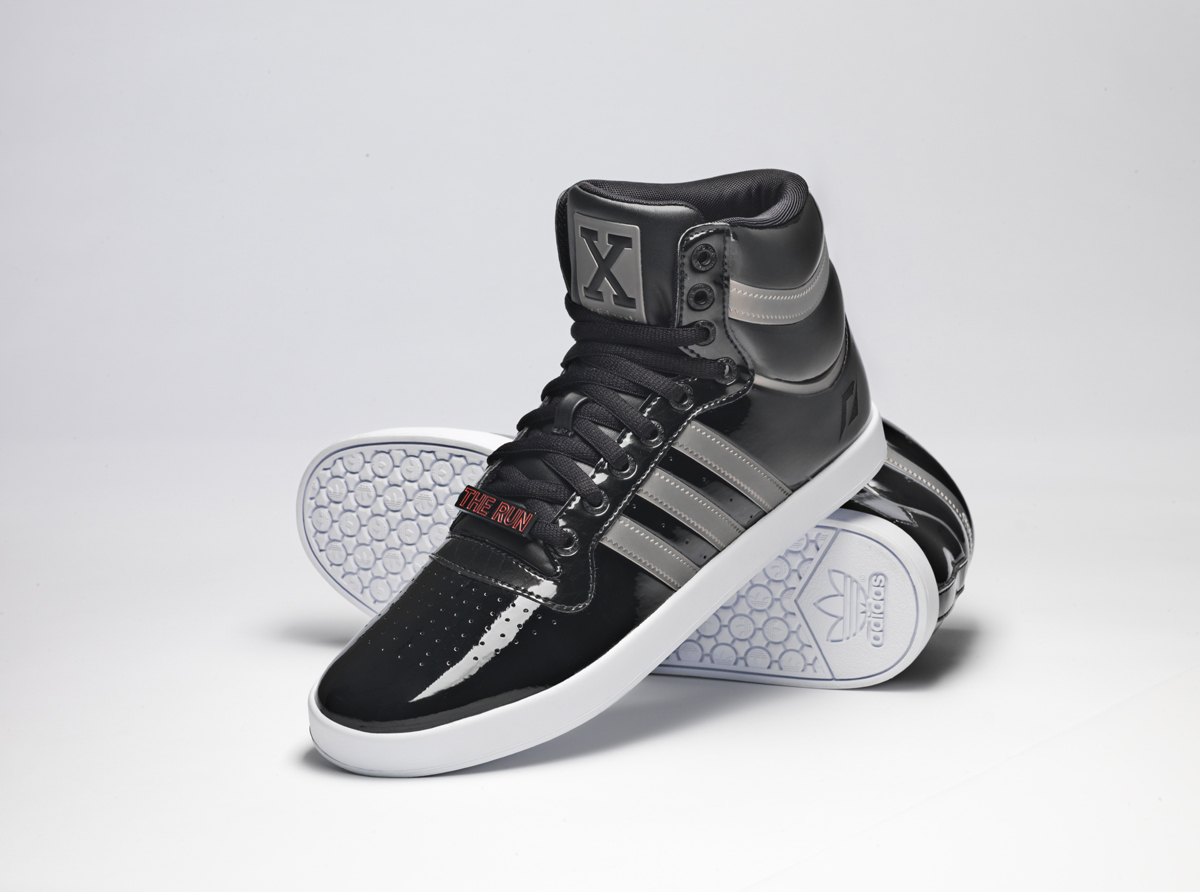 Not only have we got Limited Edition Saints Row The Third Sneakers you can purchase (worn in the game), but now EA and Adidas have brought us Limited Edition Need For Speed: The Run Sneakers. They are putting ‘The Run’ into its literal term with these exclusive sneakers only available in the US.

Chicago, San Francisco and New York will be holding a promotion for the sneakers in celebration of them, but can be purchased at any Adidas store as well as most stores that sell Adidas sneakers while supplies last (at least). These bad boys can also be seen in the game Need for Speed: The Run. The game will be out November 15th for the Xbox 360, Playstation 3, PC, Wii and 3DS. Full press release below.

“Our goal with Need for Speed is to be more than just a videogame franchise, as we view ourselves as a leader in youth and automotive culture as well. adidas is one of the biggest lifestyle brands in the world and we couldn’t be more excited to partner with them on Need for Speed The Run,” said Kevin Maher, Senior Director of Marketing at EA.

“When we heard about Need for Speed The Run, we felt like it was a great fit with our brand and our core consumer, as Need for Speed shares our same vision of striving to be the leading lifestyle brand in their respective industry,” says Simon Atkins, head of Sport Style Division at adidas North America.

The next event will be in San Francisco on October 27 at the adidas San Francisco store. An additional 50 pairs of the limited edition shoe will go on sale October 22 at the store. The first 20 consumers to purchase a pair will get a ticket to the exclusive event at the store on October 27 headlined by Mick Boogie*. It all culminates in New York on November 15 to celebrate the game’s launch.

Developed by Black Box, an EA Studio, Need for Speed The Run will be available November 15, 2011 in North America and November 17, 2011 in Europe for the Xbox 360® videogame and entertainment system, PlayStation®3 computer entertainment system, PC, Wii™ and Nintendo 3DS™. For more information on Need for Speed, visit http://www.needforspeed.com or become a fan on Facebook at http://www.facebook.com/needforspeed and follow us on Twitter http://www.twitter.com/needforspeed.

* While supplies last. Must be 21+. Transportation to and from event not included. Additional conditions and limitations may apply. See retail store for details.

adidas Originals is the original lifestyle brand, born in sport heritage but living in contemporary lifestyles. Symbolized by the Trefoil, adidas Originals is bringing heritage styles of the adidas history back to life. Its biggest strength is the ability to be a relevant part of people’s lives – in whatever lifestyle they have.