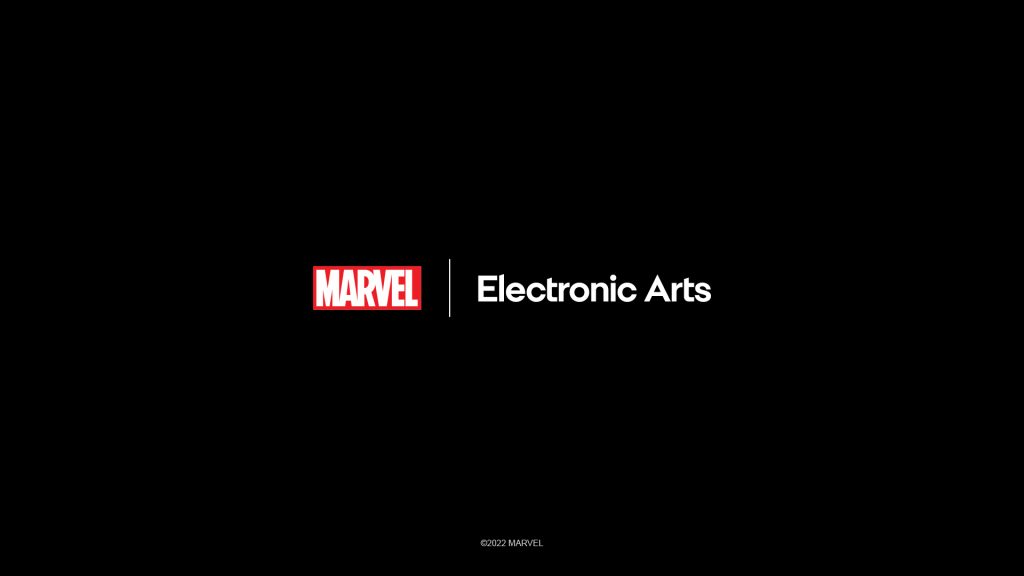 A little over a month ago, EA and Marvel Games announced that they were partnering for the development of a single player action-adventure Iron Man game, which is being led by Motive Studio, the team behind the upcoming Dead Space remake. At the time, EA said Iron Man would be the first of several new games to be made in collaboration with Marvel, and now, that’s been further formalized.

Marvel Games and EA have formally announced a “multi-title” collaboration that will see them developing action-adventure titles for PC and consoles, with each game telling their own original stories. The official announcement doesn’t go into to many details, but as per a report published by Bloomberg, the agreement between the two companies covers at least three games.

One of those games is, of course, the aforementioned Iron Man title. Meanwhile, leaks earlier in the year suggested that EA also has a single player open world Black Panther game in the works. As for what the third title could be, that remains to be seen- though it seems safe to assume that it’ll be another premium single player title.

We’re thrilled to announce a multi-title collaboration between @Marvel and @EA to develop action-adventure games for consoles and PC! Each game will also be its own original story set in the Marvel Universe. pic.twitter.com/I2fuT8xnEz