The title is claimed to be in very early development right now, with a new-Seattle based studio in charge of the game. 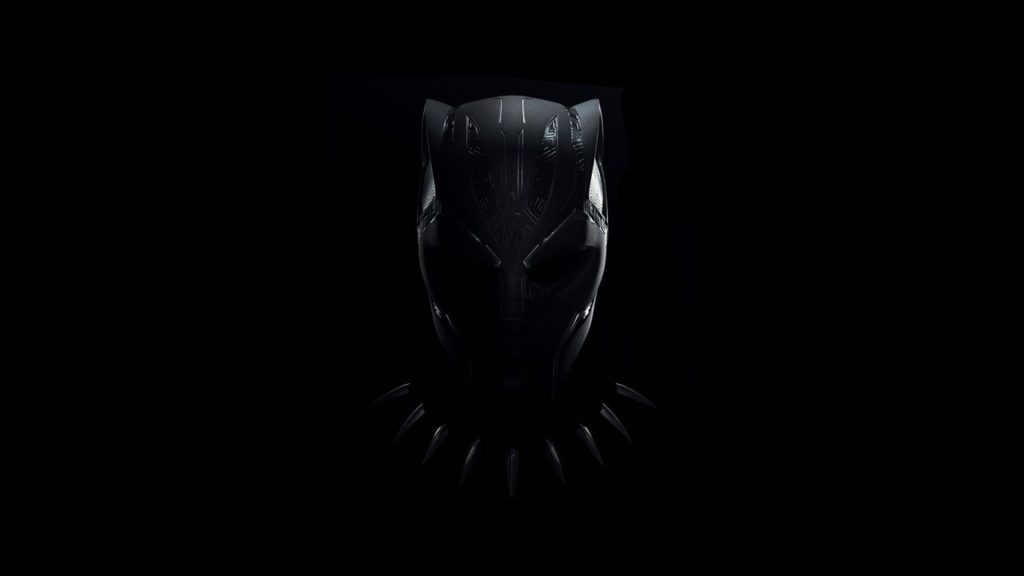 The last few years have made it clear that Marvel has identified video games as a space where it can enjoy incredible growth with its IPs, and sure enough, there are multiple major upcoming games based on Marvel properties in development right now. One of these was rumoured to be in production at an EA studio not too long ago, and it seems we might now have more details on what that is.

On a recent episode of his Giant Bomb show Game Mess Mornings, journalist Jeff Grubb claimed that a single player open world Black Panther game is in development. The title is being made by a newly-opened EA studio in Seattle, which is led by Kevin Stephens, the former VP of Middle-earth: Shadow of Mordor studio Monolith Productions. EA and Stephens first talked about the studio last year.

The Black Panther game is, interestingly, going to be a purely single player title. EA has traditionally earned a reputation as a company that very much doesn’t support single player content (at least not as much as many would like), but Grubb says that it’s part of the company’s initiative to developer more single player experiences- which, unsurprisingly, was kicked off by the success of Star Wars Jedi: Fallen Order.

Some brief details have emerged about the game itself as well. It’s said to be in very early development right now under the title “Project Rainier”, and will, according to Grubb, be set right after the death of Black Panther, tasking players with taking up the hero’s mantle. Whether that means players will play as T’Challa as he takes on the role of Black Panther, or as a different character after the death of T’Challa, remains unknown.

The thing that Grubb has stressed multiple times is that this is clearly a project in the very early stages of development right now, so don’t expect to hear any official, concrete details on it for a long, long time yet.

As mentioned earlier, there are plenty more Marvel games coming up in the not-too-distant future.  Insomniac Games is working on both Marvel’s Spider-Man 2 and Marvel’s Wolverine, while Amy Hennig-led studio Skydance New Media is also working on an undisclosed Marvel property (reports have suggested it could be Ant-Man or Fantastic Four). Meanwhile, October will see the launch of Marvel’s Midnight Suns.