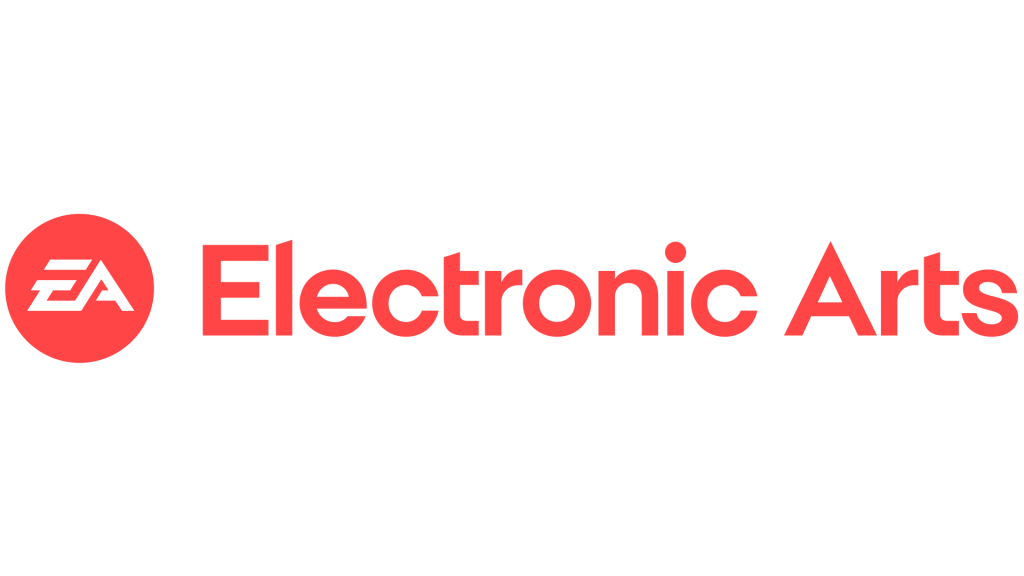 Kevin Stephens oversaw WB Games’ Monolith during the development of both Middle-earth: Shadow of Mordor and Middle-earth: Shadow of War. Now, he’s headed to a new, as-yet unnamed studio at EA, which will focus on developing open world action adventure games. The new studio will be based in Seattle, but may offer opportunities for remote work.

The move will also reunite Stephens with EA senior VP and group GM Samantha Ryan. The two worked together when Ryan was president of Monolith and later SVP of production and development at Warner Bros. Interactive Entertainment.

“The action-adventure space is a hugely important genre in our industry, and to us at EA,” Ryan told GamesIndustry.biz. “Players and fans of those games are so passionate and it’s also one of my personal favorite genres. We’ve also recently had success with Star Wars Jedi: Fallen Order, and we would love to entertain more fans with similar interests.”

Ryan wouldn’t say whether the new studio would be developing a new IP or working on an existing brand or franchise. “We’re still figuring out a lot of foundational questions,” Ryan says. “How big? What games? How fast to grow? Kevin and I both know how important it is to get the foundations of any studio ‘right’ and he’ll take his time to figure it all out. When you rush, you don’t give yourself time to be thoughtful. Why rush?”

EA plans to reveal more information about the new studio in the fall.