Spec Ops: The Line's lead writer Walt D. Williams was serving as Story lead on Marvel's Wolverine has been promoted to Narrative Director. 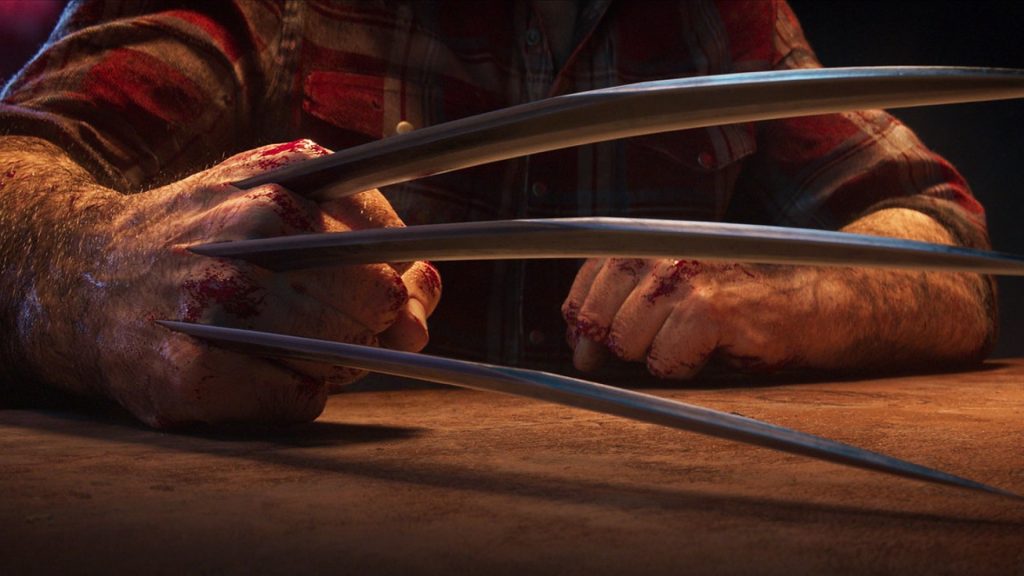 Even though we know next to nothing about Marvel’s Wolverine, the simple idea of Insomniac Games developing a AAA Wolverine game has been enough to get millions more than a little excited about the project. While it remains to be seen how long it will be before Sony and Insomniac are ready to start releasing concrete details on the game, some interesting tidbits on its development have been emerging nonetheless.

A few months ago, for instance, it was reported that Walt D. Williams – who was the lead writer on Spec Ops: The Line and also worked on the likes of Star Wars Battlefront 2 and Star Wars: Squadrons – had joined Insomniac and would be serving as Story Lead on Marvel’s Wolverine. Now, Williams has confirmed via his Twitter page that he has been promoted to Narrative Director on the project.

What exactly does that mean? The nitty-gritties will only be known to Williams and the folks at Insomniac, of course, but presumably, as the title suggests, this means he’s now overseeing anything and everything to do with the game’s story.

Based on what little has been said of Marvel’s Wolverine so far, it seems like its development is moving along at a steady pace behind-the-scenes. Recently, lead animator-turned-animation director Mike Yosh suggested that motion capture recording sessions for the game will be beginning soon.

I’m too old and tired to figure out how to do a bio change video, but this happened today so that’s fun. pic.twitter.com/9ydrZoXm6Y