More details, including a launch date, will be confirmed later. 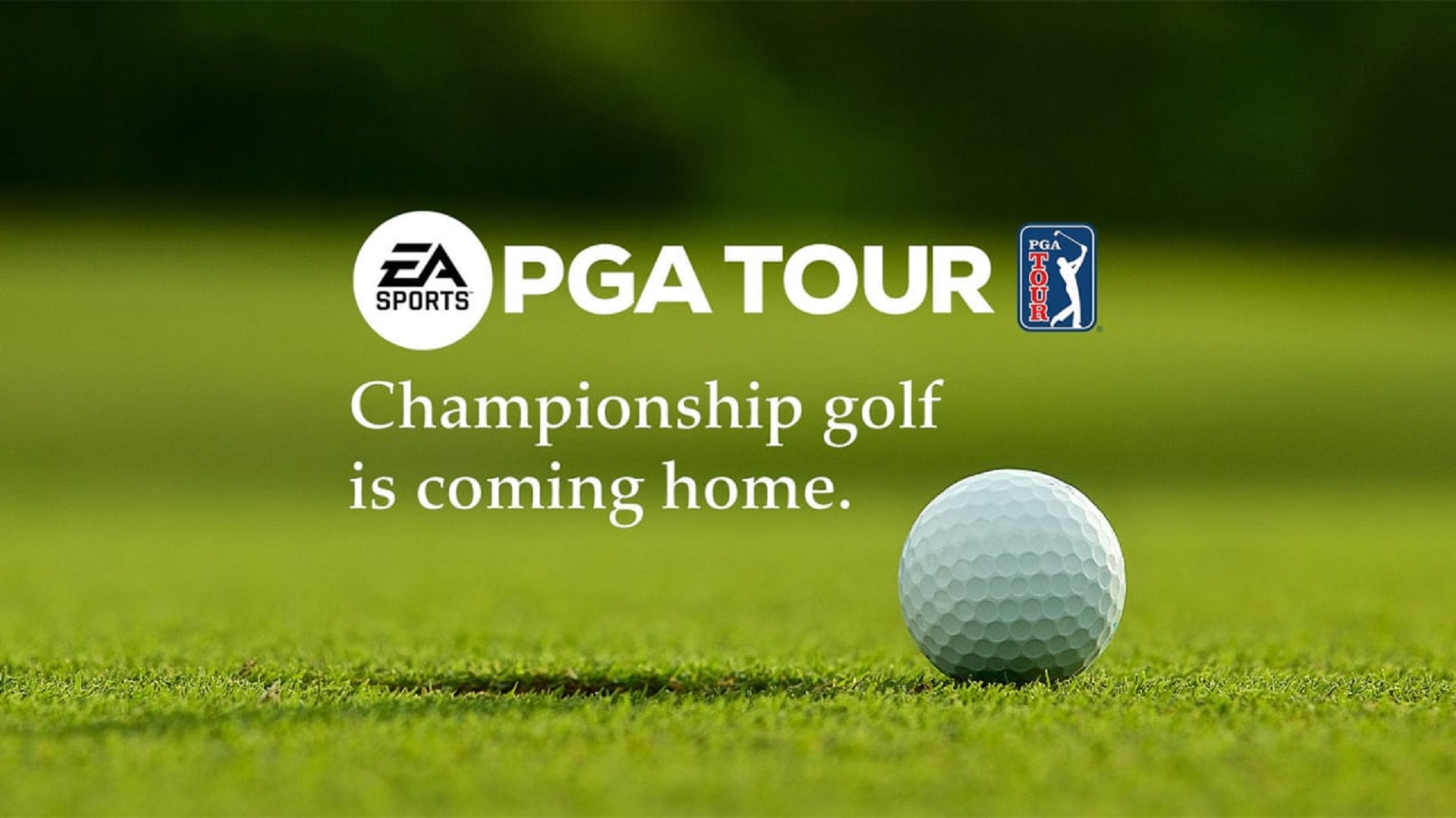 2K Sports announced less than two weeks ago that it had partnered with Tiger Woods for a multi-year deal of golf video games, but it seems EA Sports isn’t ready to quit the race just yet. It’s been a while since we saw a golf game made by EA, but they look ready to retake the stage, having announced a new multi-year licensing deal with PGA. To go along with that, they’ve also announced EA Sports PGA Tour, which they’re describing as a “next-gen” golf game.

Details on the game are currently scant, but EA is promising “approachable, dynamic gameplay”, “breathtaking immersive environments”, and “stunning fidelity” that will fully leverage the more powerful hardware of the new consoles. The game will also feature ” many of the world’s most famous courses where fans will have the option to play against and as some of the biggest names in professional golf.” All the PGA Tour licenses such as THE PLAYERS Championship, FedExCup Playoffs, and more are also going to be part of the package.

“Our team of passionate golf fans is meticulously recreating the world’s top courses such as Pebble Beach, and we can’t wait to give fans the opportunity to compete on some of the most iconic PGA TOUR courses and win the FedExCup,” says Cam Weber, EA Sports EVP and GM.

More details on the game, exact details regarding which platforms it’s going to release on, and a launch date will be shared later.