Future PGA games will feature the name and likeness of the renowned golfer. 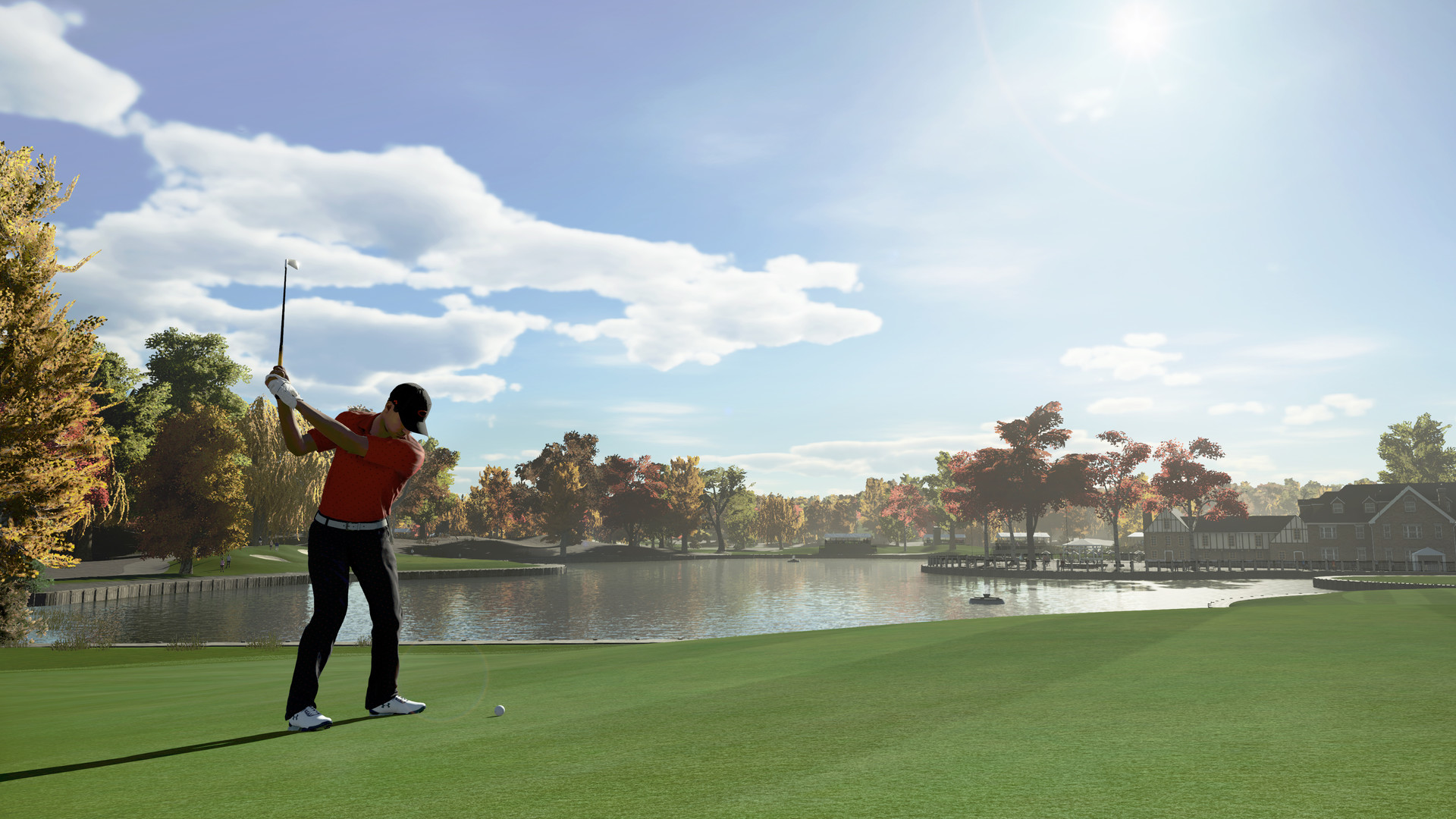 When EA lost the PGA license back in 2018, it was picked up instead by indie developer HB Studios, who, after making a couple of successful entries in their The Golf Club series, signed a publishing deal with 2K Sports for last year’s PGA Tour 2K21. The golf sim has done pretty well for itself since then, shipping nearly 2 million copies, and 2K has gone ahead and cemented its partnership with HB Studios even further.

It was announced recently that HB Studios has been acquired by 2K. At the same time, the publisher has also signed a multi-year deal with renowned golfer Tiger Woods. The specifics of the deal are unknown, and it hasn’t yet been confirmed whether this means that Woods will be the cover star for 2K’s yearly PGA Tour releases, but at the very least, it does mean that the player’s name and likeness will be featured in future entries of the series.

Any other golf games published by 2K while their deal with Woods is still in affect will also be able to make use of his name and likeness.