The rebranded golf title looks to have a new home. 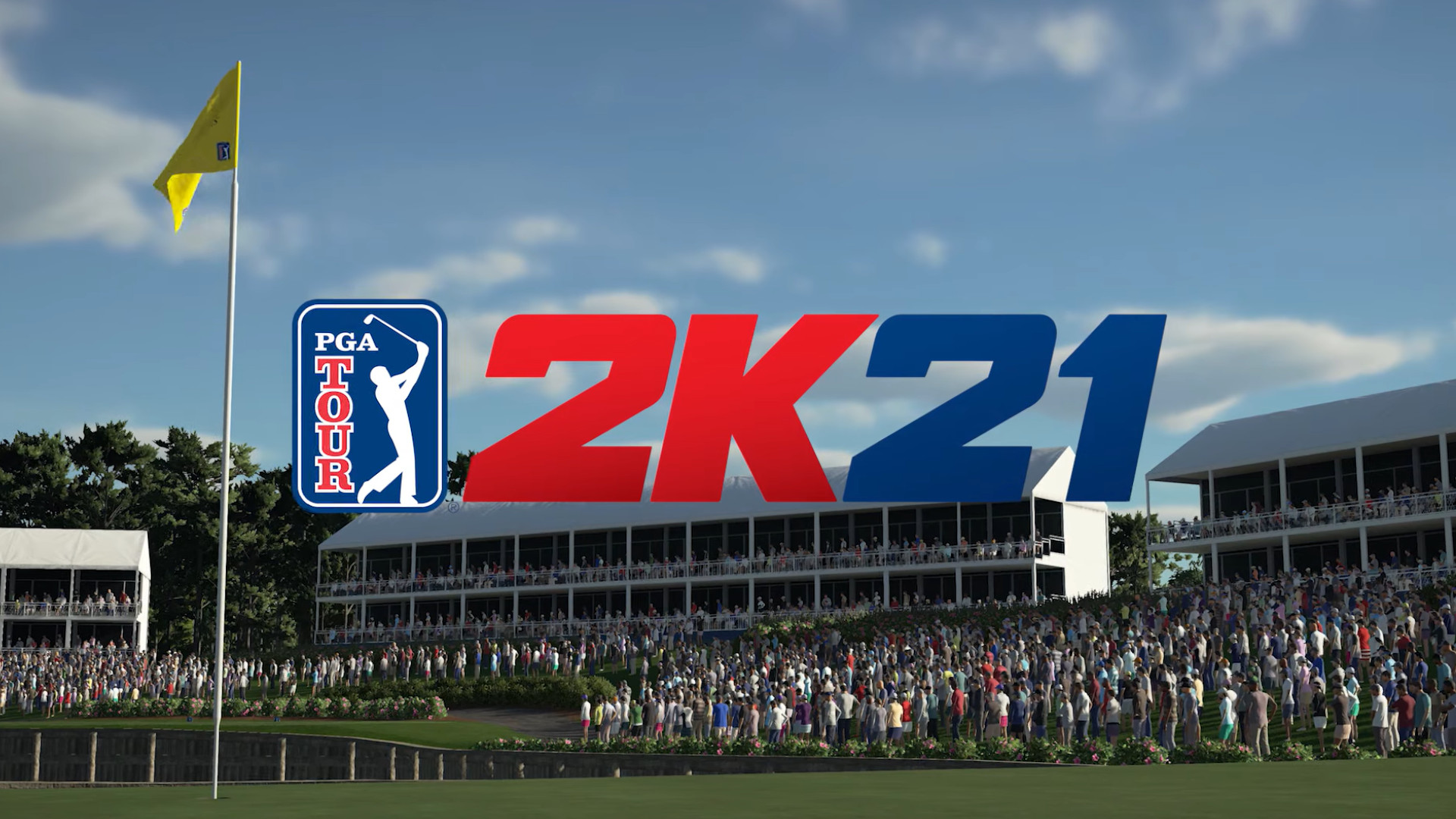 Last year saw 2K Games bring a new sports franchise under their belt with PGA Tour 2K21. Or well, it’s somewhat new is probably fairer to say as the game was something of a rebranding for The Golf Club, a series that developer HB Studios had been working on for several years. It seems, though, that this rebranding was a success and 2K Games could be keen to keep it up.

In the latest quarterly financial conference call for Take-Two Interactive, President Karl Slatoff confirmed that the game had shipped “around 2 million units.” He called this initial kickoff a success, and while not announcing anything officially, said that he saw a future for the series at 2K and that the investment in it looks to be a good idea (thanks to Twinfinite for transcribing the call).

“We are incredibly excited about the performance of that title and I’d like to say that we’re not surprised, but I’m personally surprised.

“It has done fantastically well. We sold around 2 million units or so, which is a fantastic result and we’re just really getting started.

PGA Tour 2K21 is available now on PlayStation 4, Xbox One, Switch, PC and Stadia. You can read our full take on the game through here.