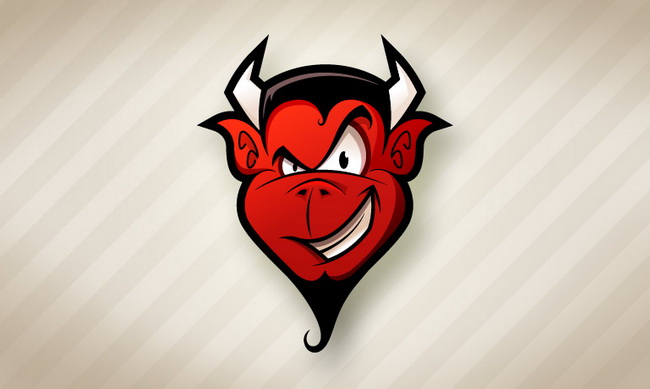 In what appears to be a tottaly unfair practice, it appears EA are banning people from accessing their legally purchased copies of Dragon Age 2 if they were vocal about their displeasure regarding the game over at the official Bioware forums.

One particular case in point is  of VWARE, a user who got banned for accusing Bioware of “selling their souls to the EA devil”. He agreed that it was fair to ban him from the forums for 72 hours, however was shocked when he realized that he can’t access his Bioware social account and activate his recently purchased copy of Dragon Age 2.

Here’s the complaint he posted as a result of that:

So.
My other account got suspended yesterday for 72 hours. My suspended v_ware account has all my Bioware games registered to it. My other games are Mass Effect 2, Dragon Age: Origins and Awakening. I have played every game off Bioware since KOTOR, which is my favourite game of all time.

Since I have these other games and off course have played the DA2 demo, my previously unlocked DA2 content is assigned to this account.

When I got the mail I was curieus. I wanted to know what I did that was offensive. The mail stated that I was suspended for inappropriate content. There was no further explenation to what the particular reason was.

On EA Live Chat they told me that that I said: “Have you sold your souls to the EA devil?” (This is a quote, don’t suspend me again)

Now, those are the words I said, you can’t argue with that. I’m not going to try and sugarcoat that, let me just say in my defense, I have always been a pretty reasonable person on this forum. So I agree that you guys suspended my account from the forums for 72 hours. Btw, this is the first time I got suspended.

What I don’t agree with is that I can’t activate my new DA2 game.

This is the deal. I just got my Bioware Signature Edition from the store. I allready knew I was going to play it without the extra content since I can’t activate my extra codes. What I did not know was that I needed to activate the game before being abble to play it. So now I’ve got a dead game for 50 euros. Pity.

So for your consideration. Please let someone who payed for his game at least play it.

In response, a Bioware mod said the following:

Please review the EA Community Terms of Service, particularly sections #9 and #11. There are two levels of enforcement here:

1. BioWare community bans are forum-only and can be for as little as 24 hours. These bans should have no effect on your game, only your ability to use all the features of this website/community. these bans are handed out by BioWare Moderators as the result of our travels around the forum and/or issues reported by fellow community members.

2. EA Community bans come down from a different department and are the result of someone hitting the REPORT POST button. These bans can affect access to your game and/or DLC.

Because the BioWare community now operates under the same umbrella as all EA Communities, community members here have all explicitly agreed to abide by and be governed by both sets of rules. Consider it an added incentive to follow the rules you say you’re going to follow.

If there are further questions or concerns, please send them to me via private message. Thank you.

As you can see, they admitted that the forum ban had resulted in not being able to activate his copy of Dragon Age 2. We think this is a unfair practice on EA’s part as banning someone from accessing the game just because he didn’t think too kindly of them isn’t the right thing to do.

We hope the ban gets lifted soon and the user can finally play the game he paid money for.

Let us know your thoughts in the comments below?