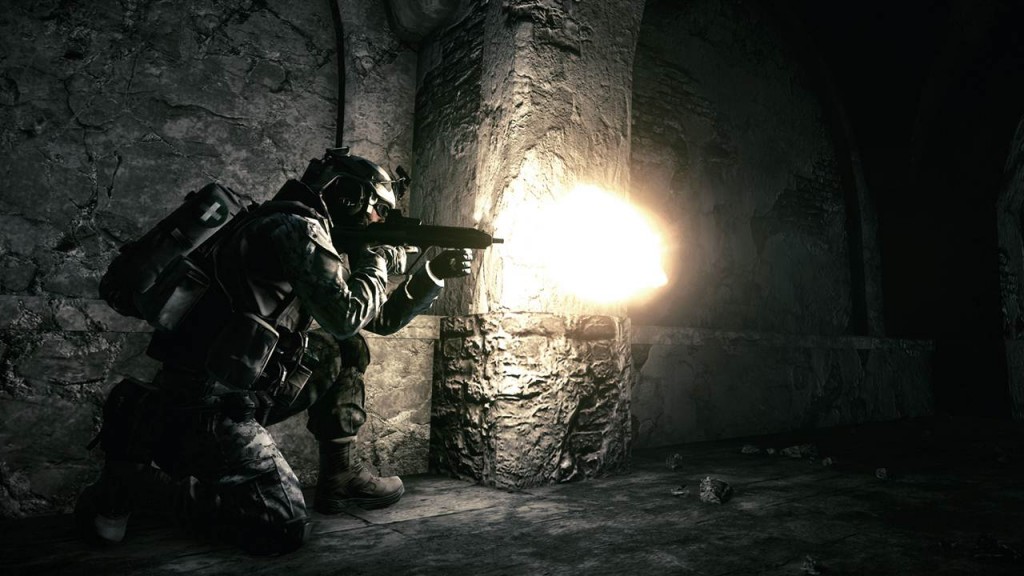 EA’s CEO, John Riccitello, is a happy man. Battlefiled 3 has shipped 15 million copies, bringing in almost $900 million in revenue. If there was any indication that DICE’s franchise has become a truly AAA franchise, this is it.

Riccitello also said that the game has been successful in taking a lot of share from main competitor, Activision’s Call of Duty series. It’s a known fact that Modern Warfare 3 sold less than Black Ops, and Battlefield 3 is one of the reasons why that happened.

“Battlefield 3 took a very significant share from the leading competitor on its way to being one of the biggest selling titles in EA history,” he said.

There will be more DLCs for the game later soon. Battlefield 3 is also the best selling Battlefield game till date, and while Battlefield 2 sold 8 million, EA’s expectations have been surpassed by the commercial performance of Battlefield 3.

But that’s not more, EA expects the game to sell 18 million this fiscal year. I think that will be tough to accomplish, but if they keep on adding new content to the game, it could be possible. Battlefield 3 was also available on Origin, which has 11 million users now according to EA’s latest financial reports.