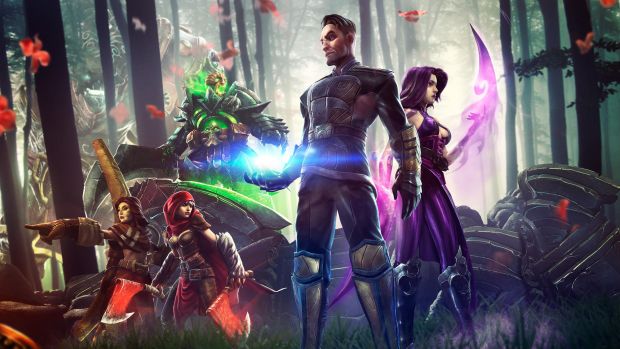 Dawngate, the MOBA game that EA was working on (you may remember it from when they showed it off a little during their E3 press conference earlier this year) has now been canceled, EA has confirmed.

‘We built a game in Dawngate that wasn’t simply a clone of existing MOBAs, but one that truly pushed the genre forward in many ways,’ they said on the game’s official website. ‘Dawngate has been in beta for almost 18 months, including a full open beta for the past six months. Through that time, we’ve taken a lot of feedback from players and delivered lots of new features and innovations. And although the game has grown, we’re not seeing the progress we’d hoped for. This isn’t the outcome we wanted, but beta testing is about learning and improving, and ultimately, about making difficult decisions about how to proceed.’

Sorry to hear that, guys. From what I understand, this was a fun game with some legitimately good ideas. Hopefully your next project finds a better end.