No Kinect for FIFA 14 this year

Posted By Leonid Melikhov | On 21st, Jun. 2013 Under News | Follow This Author @Rengarious 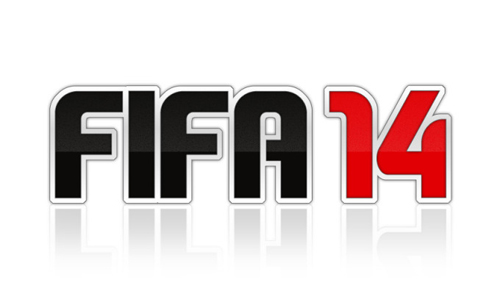 Electronic Arts Sports boss Andrew Wilson has confirmed with Eurogamer that FIFA 14 will not be utilizing the Xbox One’s Kinect this year.

Here is the full statement from Andrew Wilson regarding Kinect Motion Control intergration for FIFA 14 on Xbox One:

“We feel the evolution of that will do more for gamers this year [than motion]. We’re not quite at motion yet. We’re running some prototypes, but as yet we’re not seeing anything that universally enhances the core sports experience. Right now we’re still in a position where we see voice as the feature of Kinect that’s most relevant to FIFA. And that’s how you’ll see it this year.

“We did voice last year. There are new capabilities of voice recognition in the new Kinect the team is trying to utilize to make sure we take that to the next level and give you an even greater level of control through voice in the game.”

Many people have been worried that Micosoft would shove Kinect down developers throat, well thankfully that is not the case with EA Sports so far. Let’s see where the next-generation Kinect goes in the next few years.

Let us know what you think of this in the comments below.