EA Confirms That Battlefield 5 Will Not Feature Randomized Loot Boxes

Cosmetic items will also not be attainable via real money transactions. 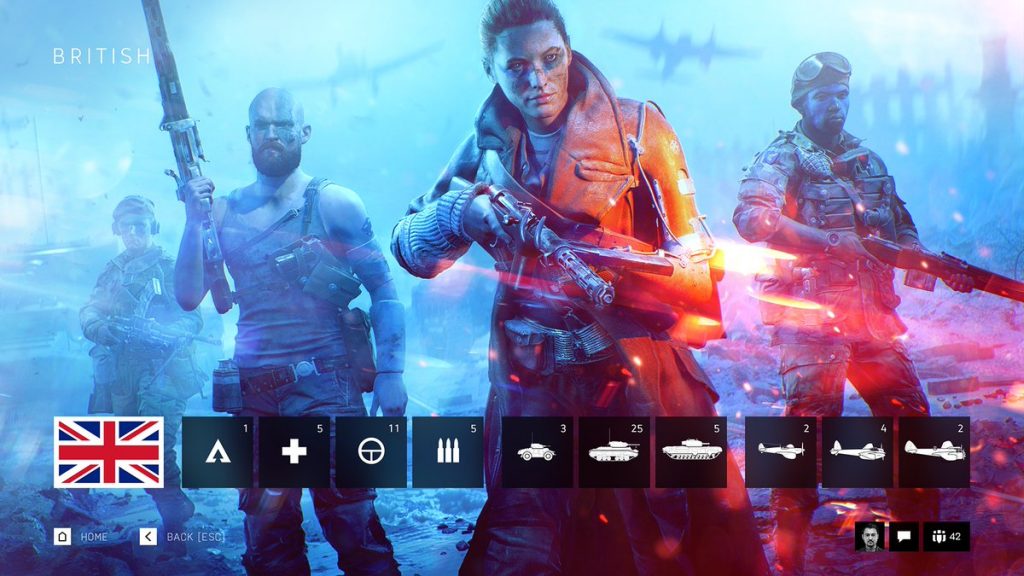 We’ve been able to learn lots of details about the latest entry in the Battlefield series, Battlefield 5. One of the questions that have surely been on fans’ minds is whether the game will contain loot boxes. EA has now confirmed that the game will not contain randomized loot boxes at all which is great news!

Battlefield 5 was just revealed yesterday via a livestreamed event. An EA spokesperson responded to Polygon’s question regarding loot boxes, and confirmed that this feature will be absent from the game. Gameplay progression will have to be unlocked through playing the game and not by spending any real money on it. Furthermore, EA has also stated that even cosmetic items will not be gained via real money transactions. This is a great move by the company to ensure that fans do not have to spend any extra money just to enjoy the game. However, the company also stated that more information will be released in the future about the potential real-money spending in the game.