You see, audience, it's all your fault really. 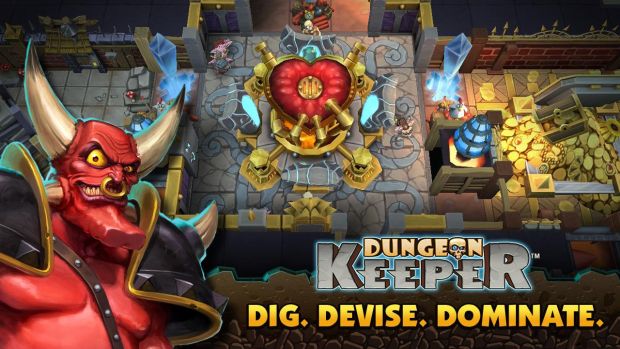 Free to play games are becoming more and more popular in today’s industry, but this has facilitated the rise of micro-transactions as well. Some developers have gotten it right, while some like EA have had some rather rough patches throughout. If it’s not criticism against games like Plants vs. Zombies 2, then it’s for games that rightfully deserve it like Dungeon Keeper Mobile which prompted a wave of fury from gamers and critics alike.

EA COO Peter Moore had some rather interesting thoughts on the same when speaking to Games Industry International. “I think the challenge sometimes is that the growth of gaming… there’s a core that doesn’t quite feel comfortable with that. Your readers, the industry in particular. I don’t get frustrated, but I scratch my head at times and say, ‘Look. These are different times.’ And different times usually evoke different business models. Different consumers come in. They’ve got different expectations. And we can either ignore them or embrace them, and at EA, we’ve chosen to embrace them.

“There is a core – controversial statement coming from me, sadly – that just doesn’t like that, because it’s different. It’s disruptive. It’s not the way it used to be. I used to put my disc in the tray or my cartridge in the top, and I’d sit there and play. And all of these young people coming in, or God forbid, these old people coming into gaming!”

Moore has a rather interesting view on the whole situation. There are plenty of people who like to bypass all the grinding and time spent levelling with micro-transactions. However, that still doesn’t excuse the likes of Dungeon Keeper Mobile which aren’t even pretending they’re ripping you off. Your thoughts on the same? Let us know in the comments.