EA: Core gamers have an issue with Origin, but Steam’s launch received a similar backlash 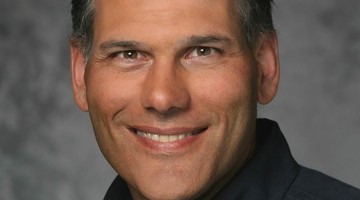 EA has once again compared Origin to Steam and has mentioned that core gamers have an issue with Origin the same way they did during Steam’s launch. When Valve launched Steam back in 2003-04, the service was plagued with problems which resulted in a huge backlash from people.

“The hardcore sometimes has issues with Origin, but they seem to love these crowd-funded games,” EA’s David DeMartini told MCV. “It was one of the few things we have done that wasn’t controversial and nobody had anything negative to say.”

Kickstarter funded games can be listed on Origin for free. DeMartini had earlier said that “Gamers around the world deserve a chance to play every great new game, and by waiving distribution fees on Origin we can help make that a reality for successfully crowd-funded developers.”

He revealed that Steam received a similar backlash and even though people seem to criticize them a lot, their only goal with Origin is to offer an option to consumers.

“People forget that when Steam launched, there was a lot of backlash from the core. Origin represents a change, and anytime EA does something that is significant in the industry, it generates a certain amount of reaction. Really it’s just to give customers an opportunity for choice.”