This, despite being the top titles during their respective launch months. 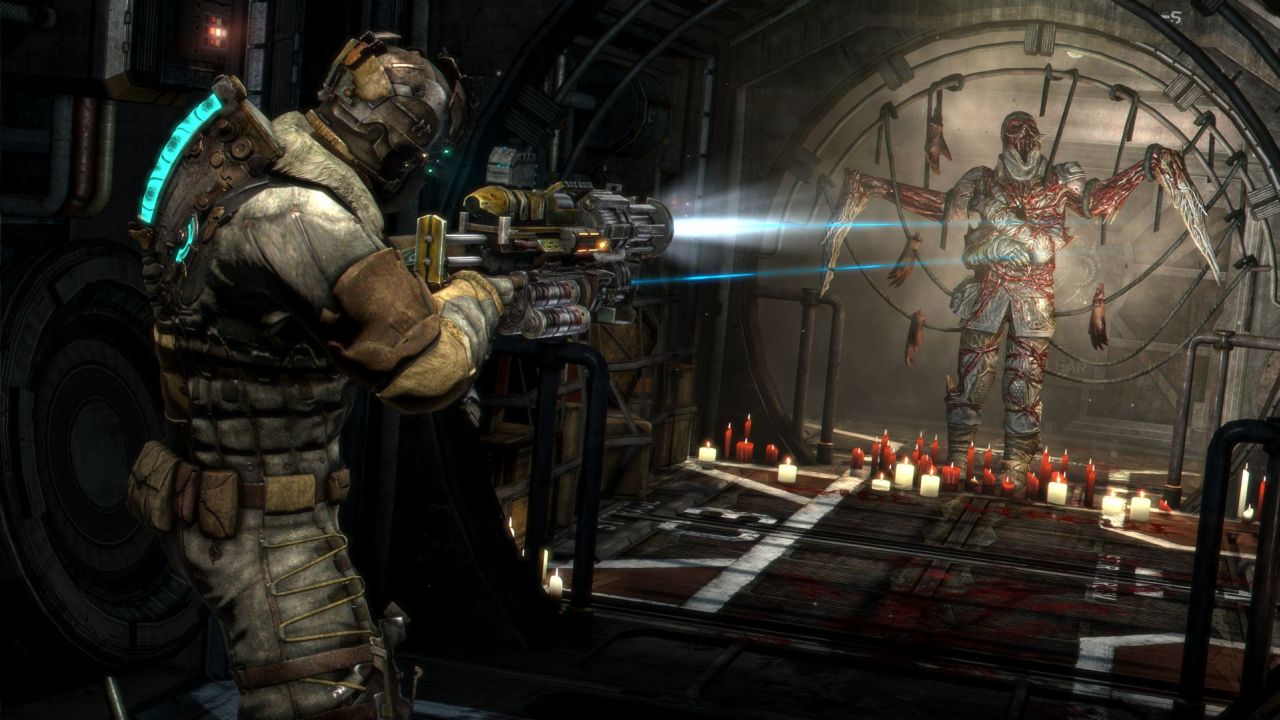 Square-Enix isn’t the only that has high expectations from its properties. In its latest financial report, Electronic Arts has revealed that Crytek’s Crysis 3 and Visceral Games’ Dead Space 3, both highly anticipated sequels, came in below the company’s sales expectations.

This was despite both games debuting at number 1 in their respective launch months.

According CFO Blake Jorgensen, sales of both titles “came in below our forecast.” He did not offer up sales figures for either, however. It is known that Dead Space sold 605,000 units in the United States during its launch month, while Crysis 3, which released in the same month, sold 205,000 units according to the NPD.

The news isn’t that surprising, all things considered. Both games had a lot to live up to, with Dead Space 3 taking a more action-oriented approach and Crysis 3 focusing on graphics over gameplay. Regardless, until sales figures and EA’s own forecasts are revealed, we won’t really know just how short they fell.