EA denies claims of secretly removing official servers from Battlefield 3, “DICE is not shutting down servers” 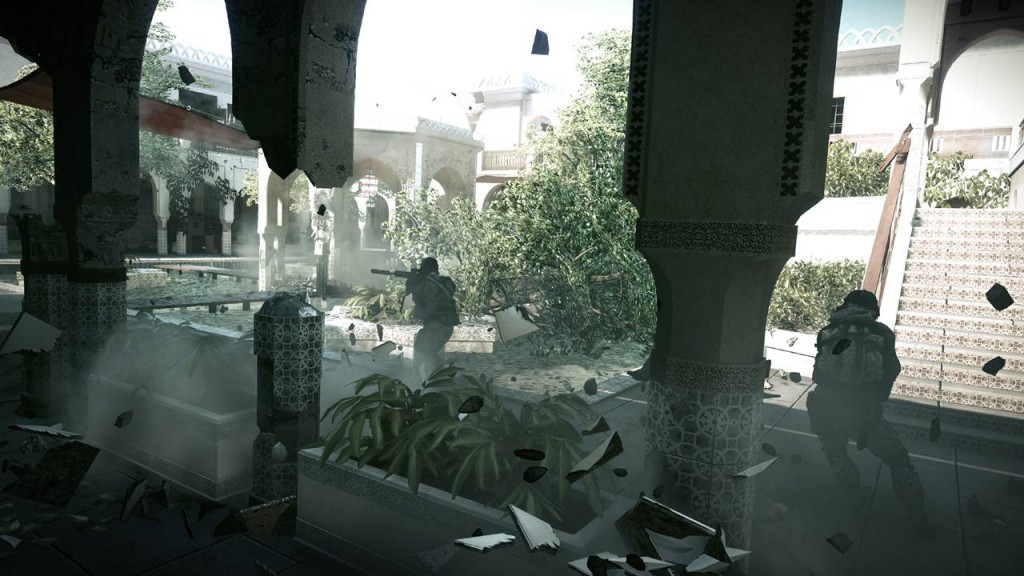 Earlier we reported that EA was secretly removing official servers to make way for rented ones, but EA has denied these claims and has mentioned that they are adding more servers to Battlefield 3.

These servers cost between $25 – $30 per month, and have been extremely popular. Recent search through the server browser shows that there are very few EA run official servers, and even plenty of users have reported that they are indeed diminishing – but somehow EA has managed to deny all that.

“I’m looking for official DICE/EA servers on the Xbox 360. There are none. You took that out, and let kids pay for your hosting,” said a user on the recent AMA thread featuring Daniel Matros, the community manager of Battlefield, on Reddit.

This was his justification for removing all official EA and DICE servers from Battlefield 3: “There is only so much physical space and digital space where you can have servers.

“The community requested [a rental program] and we delivered,” wrote Matros.

When asked whether the removal of DICE servers was permanent, he replied: “Everything in the wonderful world of Battlefield is dynamic.”

And finally, this is what EA has said on this issue:

“DICE is not shutting down servers. If DICE-managed servers appear unavailable, it is because they have been rented and customized by players. DICE will continue to add servers and will reserve a percentage of servers for players who prefer to connect through DICE-hosted servers,” said an EA representative to Gamespot. We’ve sent them a mail as well for further clarification.

Do you agree with them? Tell us what you think in the comments section below.