Official EA servers for Battlefield 3 console versions have been removed 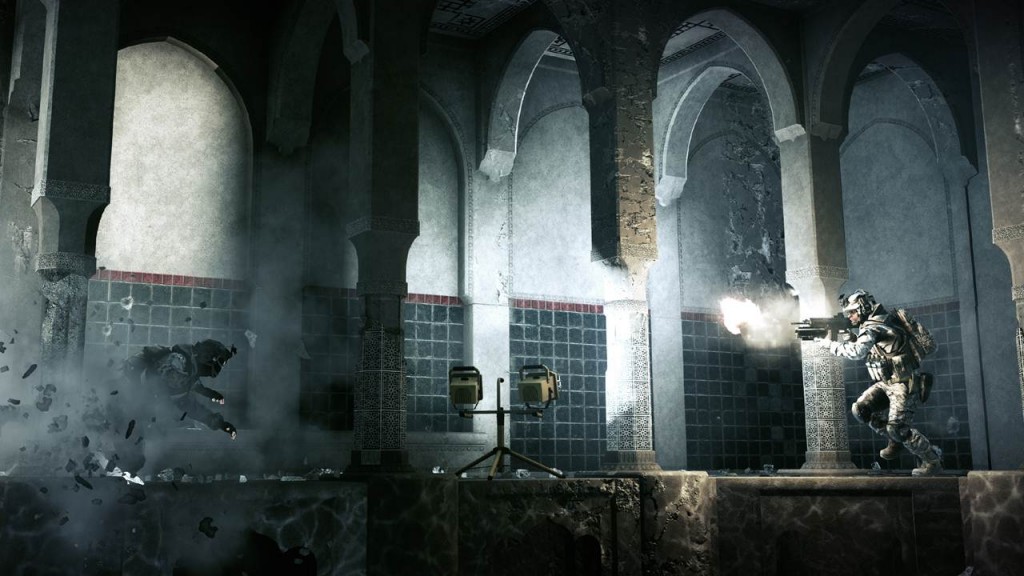 EA recently announced a program where you can rent your own server at $30/month, but it looks like they have basically removed every official EA/DICE servers from the PS3 and Xbox 360 version of Battlefield 3.

Majority of them are private servers now and some users are understandably upset.

“I’m looking for official DICE/EA servers on the Xbox 360. There are none. You took that out, and let kids pay for your hosting,” said a user on the recent AMA thread (via Venturebeat) featuring Daniel Matros, the community manager of Battlefield, on Reddit.

This was his justification for removing all official EA and DICE servers from Battlefield 3:

“There is only so much physical space and digital space where you can have servers. The community requested [a rental program] and we delivered,” wrote Matros. When asked whether the removal of DICE servers was permanent, he replied: “Everything in the wonderful world of Battlefield is dynamic.”

This has resulted in an outrage on Twitter and also generic statements are being given out: “Your issue is noted and sent to the devs”.

This seems pretty unethical for the community to pay for hosting servers and not the creators of the game who are obviously rolling around in profits from the sales of the game. It’s not like the game sold poorly; EA’s financial reports that the game has shipped 15 million so far and they expect it to hit 18 million soon.