Digital revenue is up 40 percent over the same period in 2011. 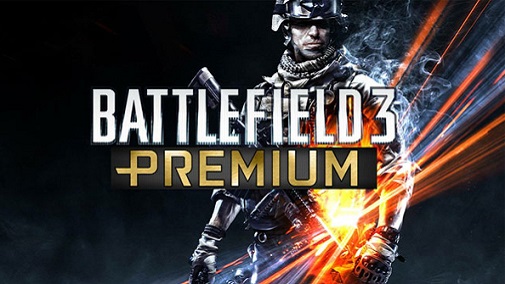 Despite the disappointing critical reception of Medal of Honor: Warfighter, Electronic Arts has plenty of reason smile. Thanks to the success of established sports franchises like Madden and FIFA, EA has generated in larger revenues that initially projected.

As CEO John Riccitiello states, “EA is performing well, once again beating street consensus in fiscal Q2. We delivered yet another quarter of sharp digital growth, with digital revenue up 40 percent compared to the same period last year, reflecting our strength across multiple brands and channels.”

Mobile games saw a 60 percent increase in digital revenue over 2011, and EA was also happy to report that the Battlefield 3 Premium service now has over 2 million subscribers. Their Origin service also has over 30 million users, and agreements with 71 independent developers.

The company did report however that that social gamers are on the decline, as the number of monthly active users decreased from 101 million users to 42 million users.