EA: Future of gaming is to keep you engaged when you are away from the television 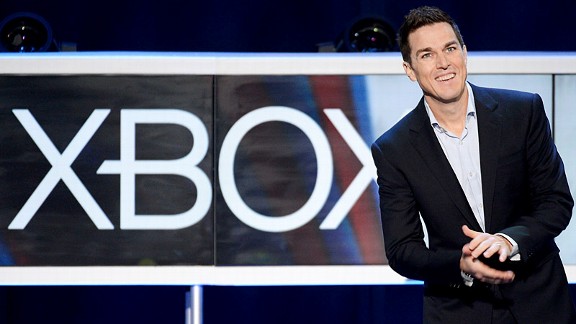 EA has already developed plans to keep gamers engaged when they are away from their televisions. They believe it will play a vital role next-gen and they will be there to capitalize on it. So, how will they do that exactly?

EA Sports boss Andrew Wilson has mentioned that Facebook, iPhone, and tablets will allow them to keep you busy till you return home back to your television.

“When we think of what the future of games looks like… we went from standard-def to hi-def, single-threading to multi-threading and offline to online – we’ve made that transition,” he told CVG.

He said they aren’t worried that their competitors might try to do the same, because they will be right there, ready and waiting for them.

“The things that are challenging to us as we work around systems to deliver things… All of a sudden the doors fly open and we can deliver gamers even more compelling and engaging experiences that expand across platforms, geographies, business models and ultimately throughout years where again, what FIFA is doing this year you never have to reset your level again,” he said.

“I fully expect Konami and everyone else to come into a next generation console cycle doing the best they possibly can. We wouldn’t expect anything different, but we’re going to be right there.”

Sounds interesting, and it looks like these publishers are trying to find a way to create alternate revenue streams and monetize anything and everything they lay an eye on. Whether that is beneficial to gamers is something that remains to be seen.