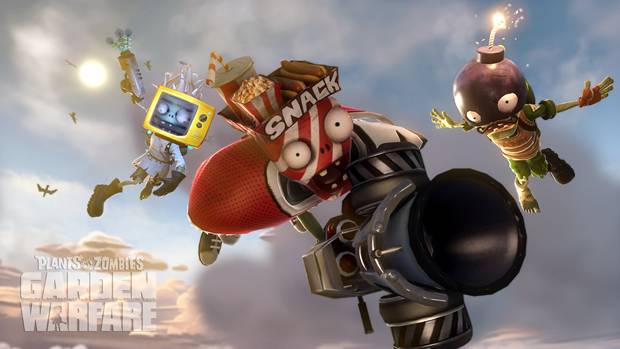 EA COO Peter Moore made an appearance at the PlayStation Experience. Remember that important announcement he was teasing a few days ago? It turns out that, in celebration of PlayStation’s 20th anniversary, EA will be giving away free games on the PlayStation Network. These free releases will be live at noon PST today. Oddly enough, they will only remain free until tomorrow midnight PST.

What were the game announced to be free for all users? Need for Speed: Most Wanted for the PS Vita, Mirror’s Edge on the PS3 and Plants vs. Zombies: Garden Warfare on the PS4.

Yes, EA is actually giving away games that are several years old as a free gift to PlayStation gamers. All aboard the hype train. At least Plants vs. Zombies: Garden Warfare is a compelling recent release.

What are your thoughts on the announcement though? Let us know in the comments and stay tuned for more information.