Games like Dead Space 3 and Crysis 2 up for grabs. 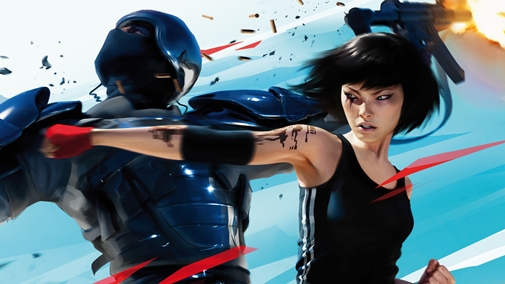 The Humble Bundle is back, and this time, it’s offering seven EA games. These include Dead Space 3, Mirror’s Edge, Crysis 2: Maximum Edition and Medal Of Honor, with the proceeds going to charities such as The Human Rights Campaign, The San Francisco AIDS Foundation and The American Red Cross among others. So far, more than 637,932 bundles have been purchased at an average price of $4.74, with $3,022,855 raised in less than 14 hours. The bundle will be on offer for 13 more days.

Those who pay more than the average price will receive Battlefield 3 and The Sims 3 Starter Pack, with all titles being supplied via Origin. Some titles can also be picked up from Steam though.

The highest payment has been made by a user named “alex82” who contributed $1,300, with two other contributors – a bootstrap theme design company and credit card payment company – offering more than $1,000 for the bundle. Head here if you want to help contribute to charity and get some awesome games at great deals.