EA Lashes Back At MoH Critics 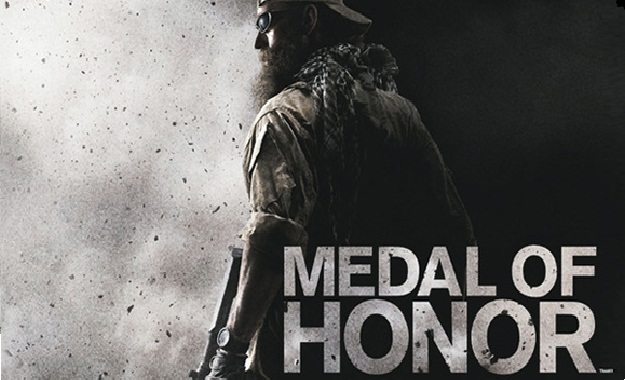 Medal of Honor is a game that is surrounded by controversies, regarding that players can take the role of the Taliban in the multiplayer. The game has even been banned in 49 GameStop stores in the States, and almost got banned in the UK. What does EA have to say about this? EA claims “patriotism and respect” are the underlying themes of the game.

EA also announced that they will be releasing an MoH beta for the PC gamers on the 4th of October.

Stay tuned, we will have a Medal of Honor preview up soon.