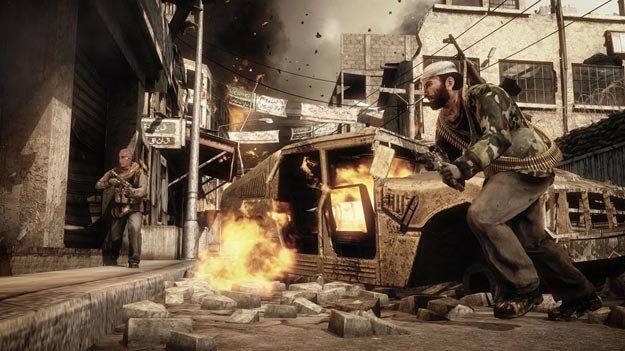 Ea has announced that all PC gamers will be able to enjoy a multiplayer beta for the upcoming, very controversial, First Person Shooter, Medal of Honor, but only for a limited period of time, starting the 4th of October.

The beta will consist of two multiplayer modes playable on two different maps. The first map is Kunar Base, with the mode, Sector Control which will require teams to assault their enemies with tactical strategies, and take control of several sectors of the map.

The second map is Shahikot Mountains, where the mode Combat Mission is playable. In this mode, players will have to engage each other in battle while completing a series of tasks.

The President of EA says: “We also hope that by offering the Multiplayer Open Beta, we can clear up any misunderstanding about the patriotism and respect that are the foundation of this game. The Medal of Honor franchise has always shown extraordinary reverence for American and Allied soldiers — this game is no exception.”