EA looking to improve AI and set pieces in FIFA 12 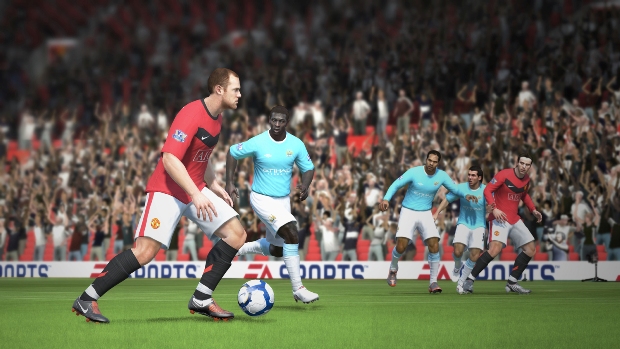 EA Sports’ key person, David Rutter, the producer of the FIFA series and the upcoming FIFA 12 said the development team of the game has an “enormous shopping list” of the improvements he wants to make in FIFA 12 in an interview with OPM UK.

“I think we did a great job with the Personality Plus feature in FIFA 11,” he said, “but the the team’s AI doesn’t support that quite as much as it should. As an example, a team doesn’t spot that if Peter Crouch in the area, they can lay a load of high balls onto his head.”

He also said that the game needed a set piece overhaul. “Set-pieces are still a bit lame,” he said. “I get frustrated by not being able to do quick throw-ins, not being able to quickly select my free-kick takers, on the fly stuff. We’re somewhat last-gen in the way the game cuts before those things.”

Rutter also said he wanted to add a bit more “soul” to the FIFA games. “Those moments where you take one player wo his old club and the boo boys come out, or his old team are more aggressive in the tackle towards him. So you think: ‘Wow! FIFA understands not just the game of football, but the sport and passion behind it.'”

Later, in another interview, Gary Paterson also said matchday atmosphere and player background stories would be incorporated in FIFA 12. Check out the news here.