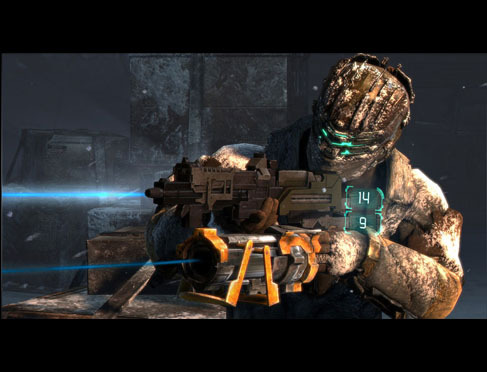 Nintendo plans on winning the hardcore gamer over with its upcoming Wii U console, and while it is doing a good job itself, with games like Pikmin 3, New Super Mario Bros. U, and P-100, so far, the promised third party support is yet to come. Ubisoft seems to be the only company taking the system seriously at all, with most other companies relegating old ports to the system. EA seems to be one of those companies, happy as it is with porting Mass Effect 3 to Nintendo’s new system, and not announcing any of its upcoming multiplatform games for the Wii U.

One of those games includes Dead Space 3.Visceral Games, the studio behind the mega popular franchise, has flat out come and said, ‘It’s not in the cards for now.’

Well, that sucks. Nintendo, you need all the third party support that you can get. Get on it pronto.