More details could be revealed on May 7 at EA's earnings call. 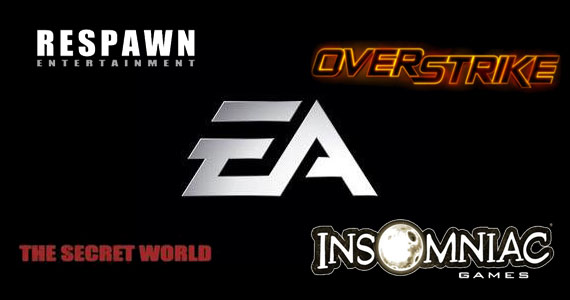 EA Partners which is a publishing arm of EA, and have been instrumental in securing contracts with independent developers may be closing, GameInformer has reported.

Games like Shadow of the Damned were published using that but failed to find commercial success due to marketing issues. It’s a great thing for independent developers but as a publishing platform it hasn’t had a lot of success.

It is said that Respawn Entertainment’s game and Insomniac Games’ Fuse, won’t be affected by this move.

EA’s earnings call for FY 2013 is on May 7th so we will have more details then probably. Take it as a rumour for now. Valve’s Portal 2 was also published using EA Partners on consoles.