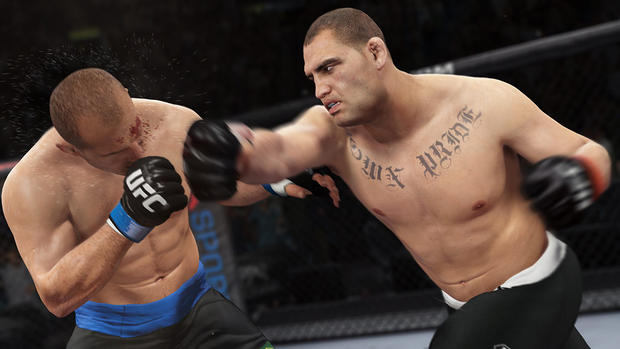 EA Sports will be bringing out another iteration of its UFC fighting game franchise. Titled EA Sports UFC 2, the sequel was confirmed on the official Facebook page. Not much more information was given except “The Wait is Finally Over!” and the November 10th date. More information will presumably be making its way out sooner than later today.

EA Sports UFC is a rather interesting game since it was the first title in the series to include female MMA fighters and to be exclusive to current gen platforms. It was also the first game to use the EA Ignite Engine. Despite all of this, EA Sports UFC received some rather average critical acclaim. It will be worth looking into how EA Sports improves on the many shortcomings in the sequel.