After skipping a year, it seems the MMA game is back.

It’s been over two years now since the last combat sports title based on the popular MMA brand, UFC 3, was released. Since then it’s been pretty silent on the combat sports front with no word of the future, but it seems that could be changing relatively soon.

PS4Patches, a site that tracks patches on the PS4, came across a listing for something called Magnum. The game icon revealed it to be some type of “Community Feedback Environment” version for something called EA Sports UFC 4. It seems the icon in question is no longer accessible, but the internet never forgets, and you can see the logo below.

It seems we’re gearing up for another UFC fighting game. It’s unclear at this point if this is planned for this year or the next (UFC 3 was released in February of 2018). EA Play Live 2020 is on the 18th, so there’s a good possibility it will be revealed there. 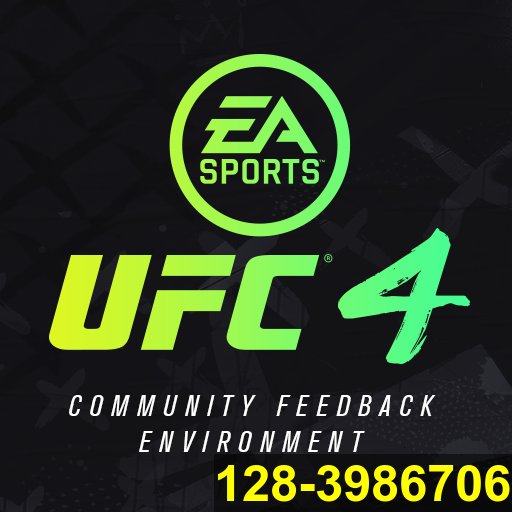