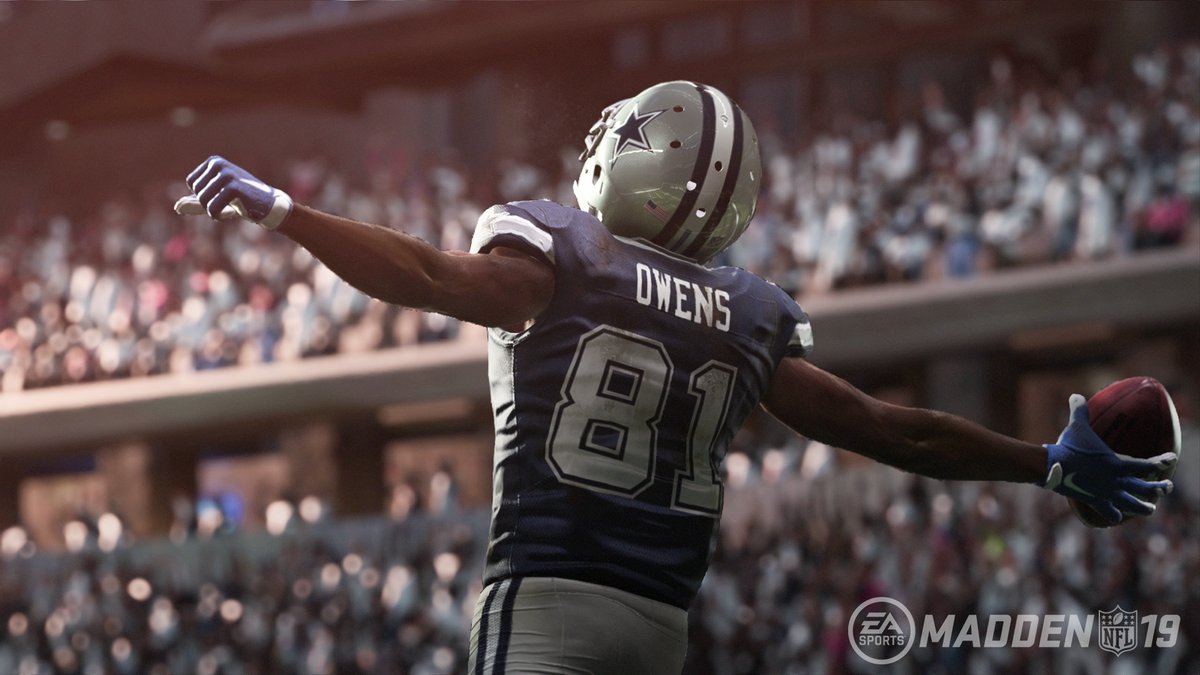 Despite recent promises from Electronic Arts at large that the company was taking a huge step back from the controversial loot box mechanic, EA Sports still thinks they’re just dandy. Following on from the storm of controversy instigated by their Star Wars Battlefront 2 and Lootgate, EA Sports VP Daryl Holt has come out saying quite directly that what they’re doing is sustainable.

In an interview with Gamesindustry.biz, Holt declares that EA Sports is sticking to a “player first” mantra, with that good old classic “Player Choice” line that we’ve heard ad infinitum. “I can earn things in FIFA Ultimate Team just by playing the game, at whatever tier I want to play at. I can also beat you if you have a better-rated team because I’m better than you at FIFA. I don’t worry about what my rating is as a team… That aspect of choice and how we engage with EA Sports is a very different aspect with how we look at the controversy that came up around Battlefront.” Said Holt.

While they’re sticking with their implementation, saying that it works, they’ve heard feedback and plan to implement packs properly into their 2019 lineup, which includes Madden NFL 19, NBA Live 19, NHL 19, and FIFA 19, all set to release this fall. Due to the fallout from Lootgate at the tail end of last year, EA made bold claims about their Lootboxes earlier this week.