Posted By Shubhankar Parijat | On 05th, Jun. 2020 Under Article, Feature

The Battlefield brand is generally associated with a very particular kind of atmosphere- gritty, authentic, with not much thought given to being flashy or bombastic or pulpy in any way. But the Bad Company games are very different. Other games in the series have also tried to have a more story-centric Hollywood style approach – such as Battlefield Hardline – but it’s fair to say that it wasn’t nearly as accomplished at what they tried to do as Bad Company 1 and 2 were.

Both of them – especially Bad Company 2 – stood out because of how different they were from what one usually expects a Battlefield game to be like, and yet both of them managed to retain most of the franchise’s key strengths.

But it’s been ten years since Bad Company 2 came out, and Battlefield has gone back to doing what it did best. With both Battlefield 1 and Battlefield 5, the series made very clear statements- that historical fiction is what it wants to be focusing on right now, and that it wants to go back to the grounded and realistic tone that older games in the series used to have. With the current direction it is headed in, and given how long it’s been since we heard even a peep about the Bad Company sub-series, is there any possibility at all that DICE will ever make a Battlefield: Bad Company 3?

Well, there’s always a possibility. It’s not like DICE have roundly ignored that particular brand over the years. As infrequent and intermittent as they are, they do, every now and then, talk about Bad Company, and the possibility of going back to it some day (maybe). All the way back in 2011, DICE said that they hadn’t killed the Bad Company sub-series, and implied that a Bad Company 3 wasn’t out of the question.

A year later, DICE once again expressed their love for the Bad Company games, and said that though they had nothing to announce, they would be foolish to kill off a brand that good. A year after that, in 2013, the studio made it clear once again that they did not have the time or resources to work on Bad Company alongside everything else they were working on, the series was by no means dead. And those are not the only times people at DICE have expressed interest in perhaps one day returning to the sub-series. 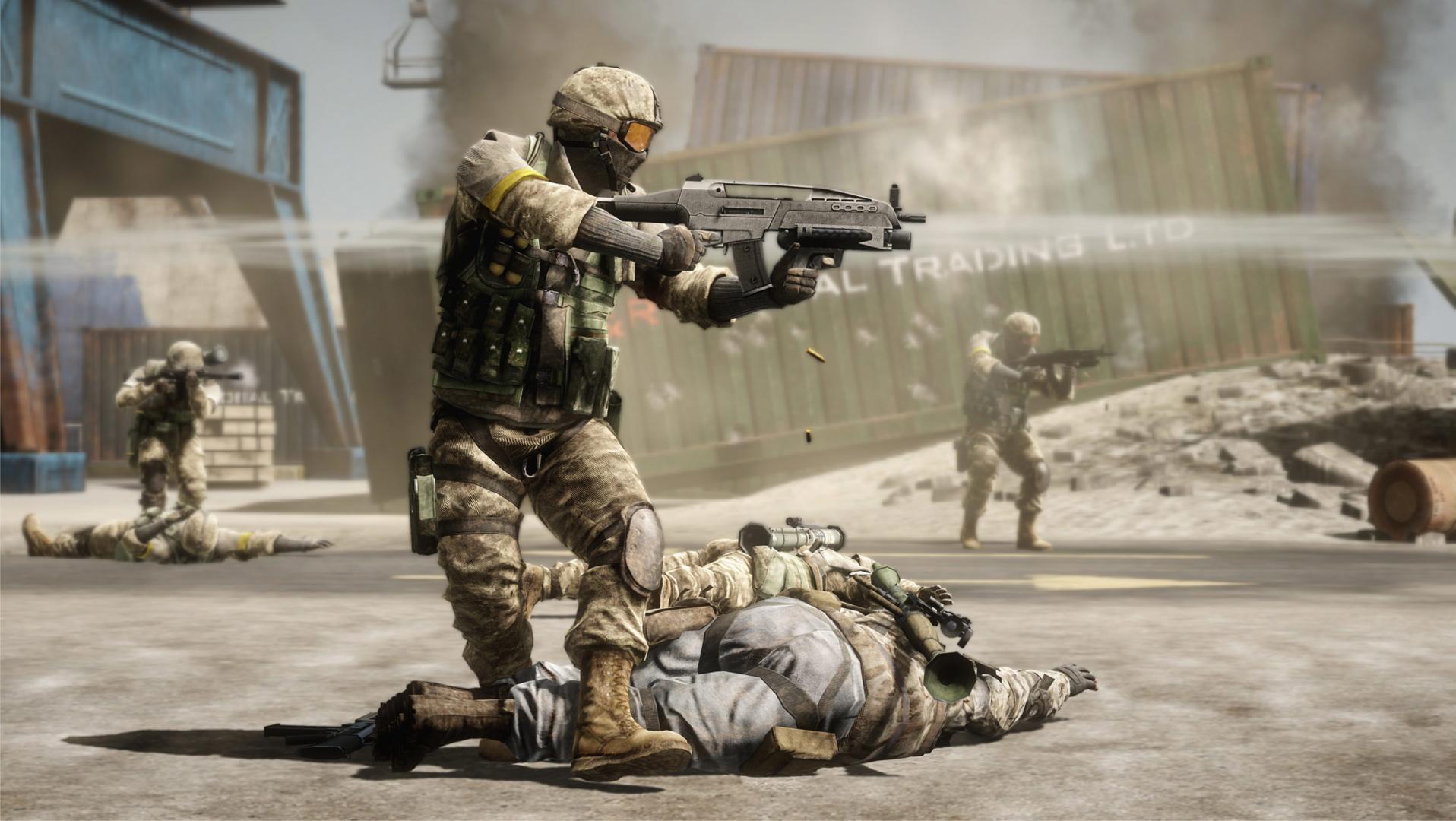 I know what you’re thinking though- developer quotes are all well and good, but they don’t mean nearly as much as business practices do. And that’s certainly what EA’s primary concern is with any of their brands, especially one as big as Battlefield– business. And that is completely correct. Even the aforementioned quotes make it pretty clear that though several people at DICE have a soft spot in their hearts for the Bad Company games, DICE and EA as business entities don’t prioritize that brand a great deal.

They keep thinking about it, sure, and of course they’re not going to say that they will never make a Bad Company game ever again – because what if they do – but it’s abundantly clear that that’s pretty far down the pecking order on their list of priorities. Charting Battlefield’s history in the last decade makes it clear that if there is something else that the series can do instead of another Bad Company game, it will do it. There’s also the fact that in the ridiculously competitive market of the military shooter genre, Bad Company might not have the sort of awareness and cache that EA wants it to have.

So does that mean that EA and DICE are never going to return to Bad Company 3? It seems unlikely right now that they will. Again, it’s clear that if they have to choose between pushing resources into a Bad Company 3 or a straight up Battlefield 6, they will definitely choose the latter, especially at the onset of a new console generation. But then again, they might not- just look at Hardline, which was clearly a side project that EA figured there was an audience for. In a similar situation Bad Company 3 is certainly something they could turn to. 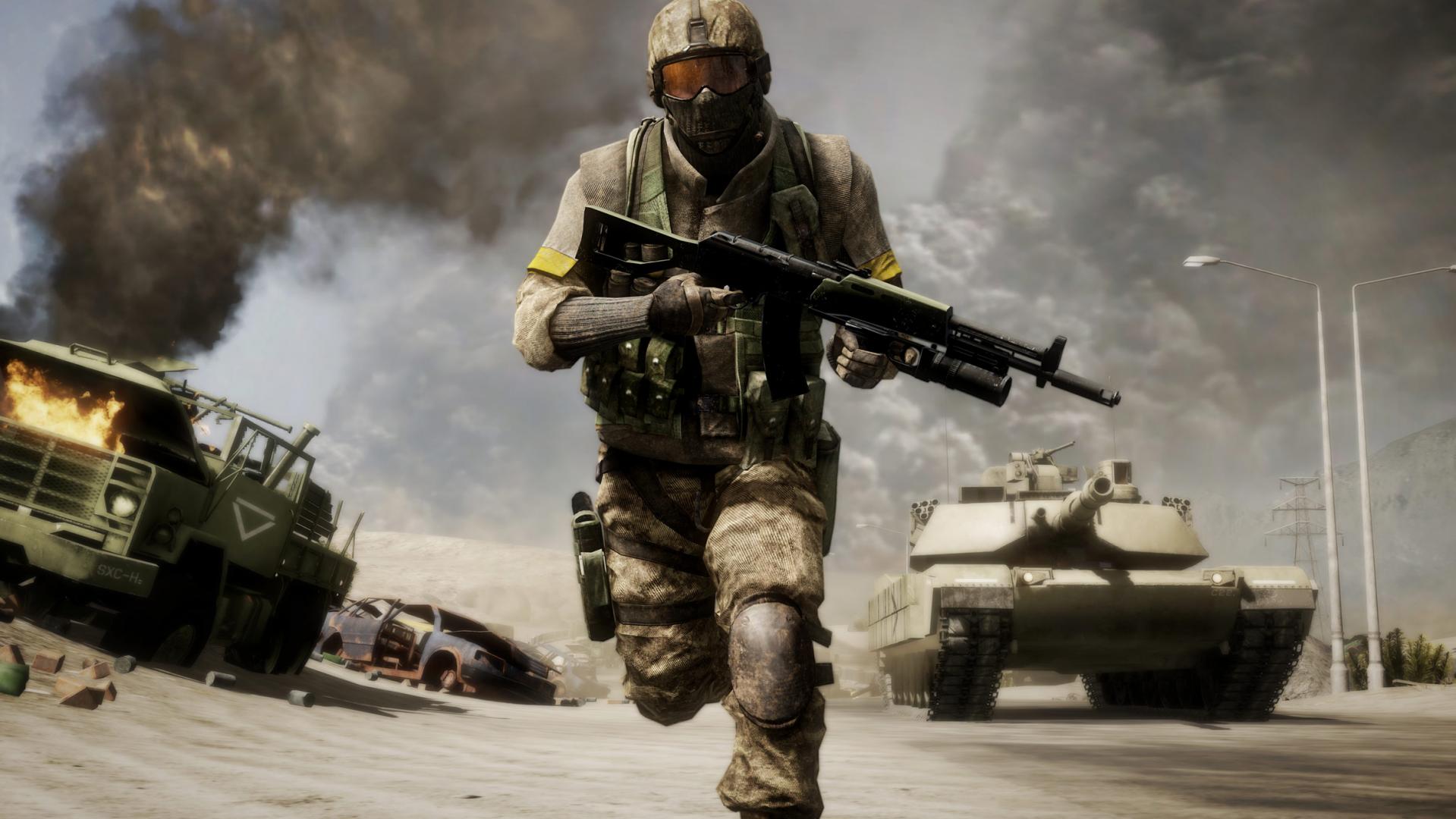 Something else EA have to consider – and most likely will be considering – is the competition. More specifically, Call of Duty. Activision’s behemoth franchise has seen a veritably resurgence in recent years, and in the instance of Call of Duty: WW2, they followed a very similar philosophy- banking on nostalgia. In both instances, they went about that very differently, but at the end of the day, that’s what they did. In fact, if rumours are to be believed, this year’s Call of Duty is going to do that as well with something of a Black Ops reboot.

After Battlefield 1 and 5 – both of which were very similar games – the series needs to shake things up again, it can either do so by changing the setting (and going with a modern setting in this scenario), or by trying to recreate one of its older success stories… or it can do both, and go with a new Bad Company game. We do know that Battlefield’s next game is in the works, that it’ll be releasing for the PS5 and Xbox Series X, and that it’ll be releasing in 2021. And it’s worth pointing out that neither EA nor DICE have specifically said anything about the nature of this game. It’s very possible that they try to shake things up with something that differs from the series’ recent output.

For now, admittedly, we don’t have anything but largely non-committal developer quotes (and old ones at that) and speculation – and most of all, hopes and dreams – to go on when we talk about a Bad Company revival, but it’s clear that there’s strong demand for it. The Bad Company games have a strong and dedicated fanbase to this day. On top of their excellent shooting and tight gunplay – which every Battlefield game needs to have – they also had some really good squad-based ideas that we haven’t seen in the series since, not to mention their character-driven stories (with really good characters, at that), and they revelled in failing to take themselves seriously. 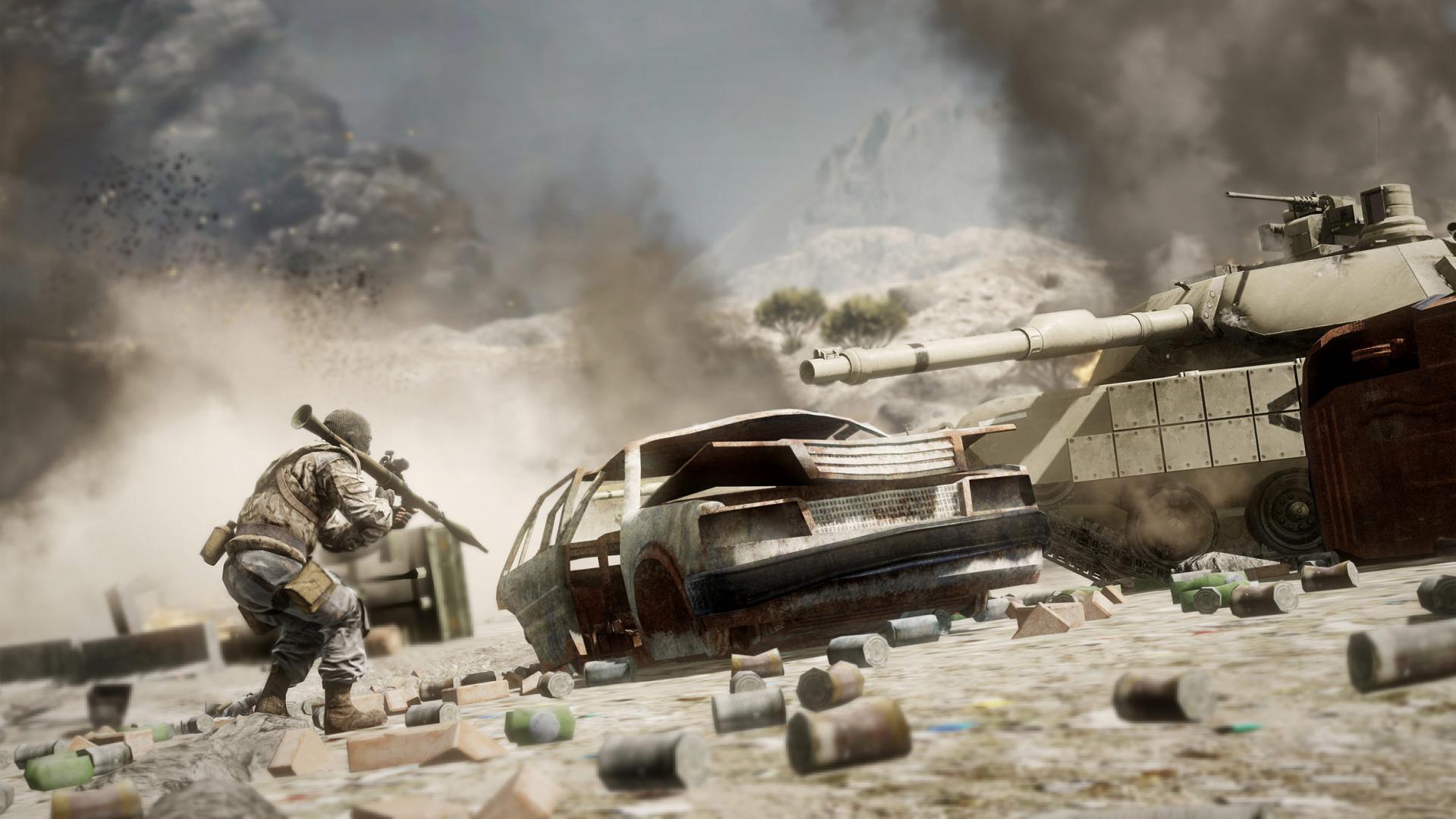 We get far too many military shooters these days which are completely dour and grim – which is great, especially when they do that well – but there was a unique, irreplaceable charm to the Bad Company games’ flippant attitude and lighthearted tone that many people still yearn for. Whether or not EA and DICE decide to tackle something like that again any time soon remains to be seen, and it’s an inescapable truth that that decision will – first and foremost – be driven by business factors. But we really, really hope that we haven’t seen the last of Bad Company yet- and that it makes a comeback sooner rather than later.