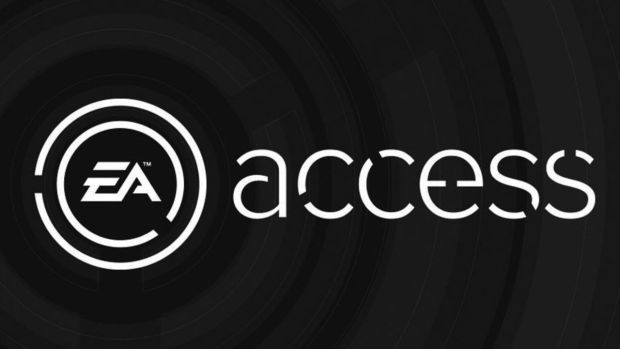 EA has been doing well on the subscription services front. They have EA Access on Xbox One, Origin Access for PC, and a cloud streaming service in the works. Now, they will be preparing to introduce another subscription service on a “major platform” later this year, based on what they said during their fiscal call yesterday.

There are multiple candidates here—the most obvious suggestion is that EA Access is coming to PS4 at last (Sony has famously blocked this from happening in the past). Switch is unlikely, because EA has a total of three releases for the platform, two of them FIFA. They could be bringing a service to mobile devices, or they could just be gearing up to introduce their subscription service later this year.

It’s anyone’s guess, really, and EA themselves haven’t actually elaborated on this remark beyond what’s mentioned above. If their E3 show is anything like the train wreck we had last year, I imagine we will learn a lot more about it then.