EA plans on "giving them all the support they need to deliver their much-loved games." 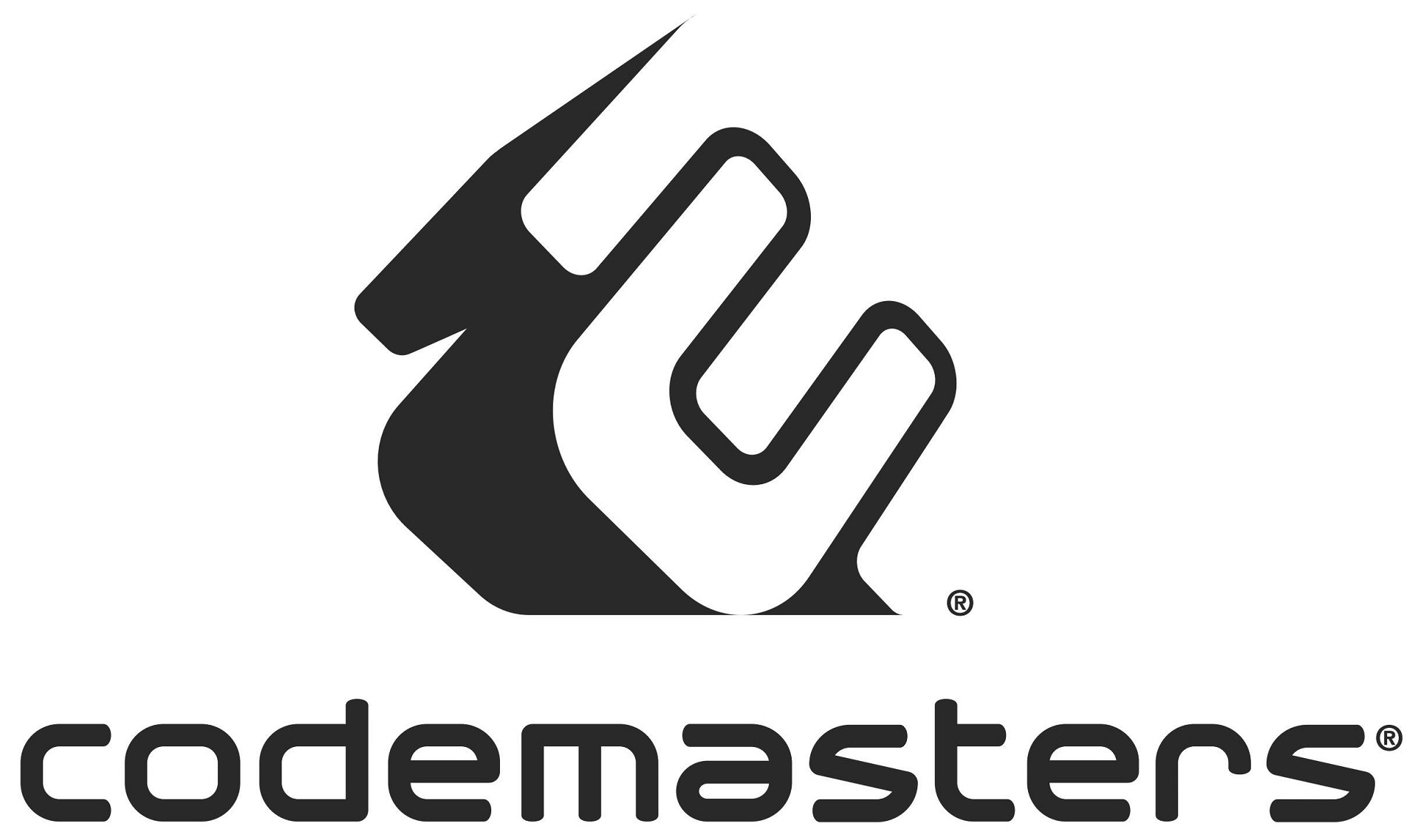 EA recently finalized their acquisition of F1 and DiRT developer and publisher Codemasters, swooping in with a deal worth $1.2 billion, just when it was looking like they would be acquired by Take-Two Interactive. As is always the case after acquisitions of developers by major publishers (especially EA), there are questions about what this will mean for Codemasters, and how they will operate in the future going forward. And it seems that, at least for now, Codemasters are going to continue doing what they have been doing.

EA have stated multiple times that Codemasters’ expertise in the racing genre is the primary motivator for their acquisition of the company. To add to that, speaking recently with IGN, EA’s executive vice president of strategic growth Matt Bilbey said that for the foreseeable future, Codemasters will be allowed to operate “as an independent group”, and that EA will be looking to provide support for their development of racing games, and exploring new opportunities for growth.

“We will be treating the Codemasters’ studios as an independent group for the foreseeable future, giving them all the support they need to deliver their much-loved games and exploring all opportunities for growth as we go,” said Bilbey. “We’re incredibly excited about what the future holds for them and while they will remain independent, we will be there to pour fuel on their growth capabilities through the power of EA’s distribution.”

With franchises such as F1, DiRT, GRID, Project CARS, Codemasters are definitely one of the most prolific and highly regarded developers of racing games in the industry, so it’s probably a smart move on EA’s part to allow them to keep doing what they have been doing. It’ll be interesting to see what the future holds for both groups, but Codemasters’ track record certainly breeds plenty of confidence.