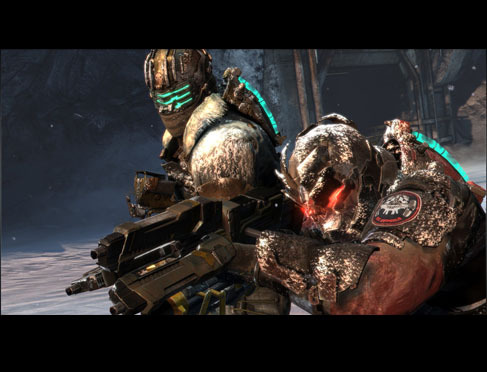 “The introduction of new hardware from the big three is going to allow us to reembark on a bunch of new IPs, because it’s the better time to do it, because you can really explore new ideas and do different things,” he said. “In a market this massive, launching new IPs is very risky and it’s a big investment to make these games. So it’s a natural thing to see in this point in the cycle a little bit more emphasis on the knowns, but in the new cycle you’re going to see a lot of new IP from Electronic Arts.

“If you’re running a studio organization, the moment you stop creating new IP , your creative organization dies. Because you have to constantly innovate and try new ideas and people within the organization want to do new things.

“It’s really one of those things where I’m consciously looking at introducing new IPs into the portfolio over the next several years as the new hardware comes into the marketplace that we can refresh.”

When asked why EA wasn’t releasing any IPs right now, he said that if the firm launched a new franchise “that nobody had ever heard of, it would be very difficult to get the mindshare of gamers.”

You reckon any of those new franchises is being developed by BioWare or Visceral or maybe DICE? Tell us what you think in your comments below.