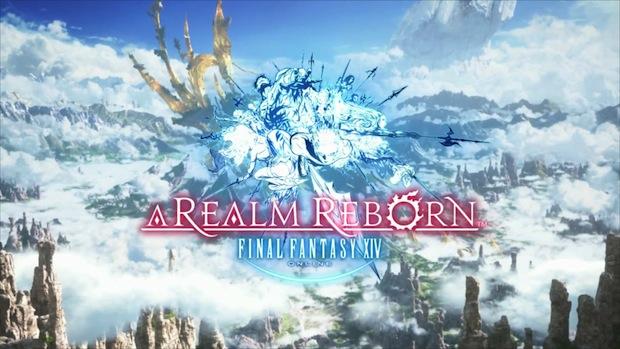 Final Fantasy XIV: A Realm Reborn, a complete re-imagining and overhauling of Square Enix’s failed MMORPG Final Fantasy XIV from a few years ago, is a darn good game. Already available on PC and PlayStation 3, the game is also due to come out on the PlayStation 4. In fact the ‘Early Access’ for that version of the game is now live starting today, as is the upgrade utility that lets PS3 players of A Realm Reborn move up to the PS4 version of the title.

This is pretty much the exact same game that you got on PC and PS3- expected system extras, such as support for Remote Play on Vita, enhanced visuals, and a changed control scheme that takes advantage of the DualShock 4 controller and its unique input capabilities, are all present here, but the core game remains the same (and as awesome) as it ever was.

Do you already own and play A Realm Reborn? Do you intend on getting the PlayStation 4 edition?